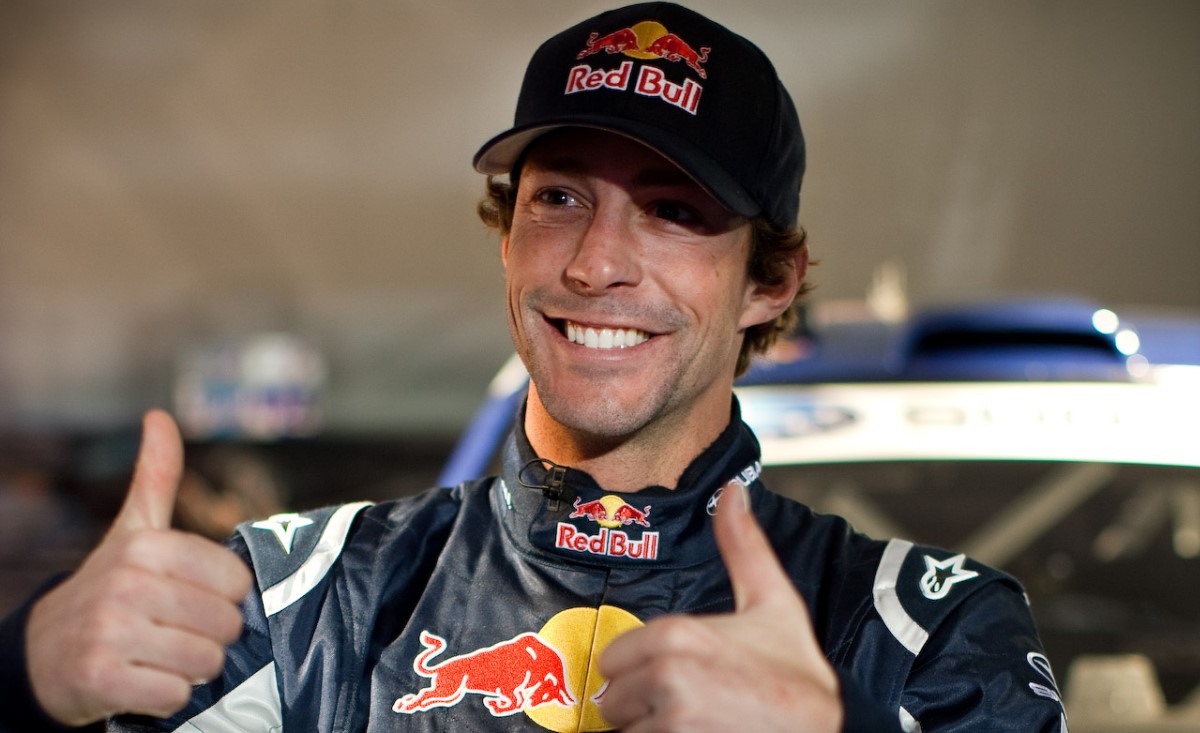 Travis Pastrana has had no desire to get back on a motorcycle in the last couple of months as he tries to rehab his shattered right ankle. The action sports star competed in the Race of Champions in December, tested a car for the Rolex 24 At Daytona a couple of weeks ago and is scheduled to test a Nationwide Series car next week.

Pastrana had been scheduled to make his much-anticipated Nationwide debut last July but was sidelined for several months after suffering an injury to his right ankle and foot during an X Games competition two days before the Nationwide race at Lucas Oil Raceway in Indianapolis.

“I feel really good," Pastrana said Saturday during NASCAR Preview 2012. “The walking has been a lot better. The therapy the last two weeks has made huge improvements. It has taken so long to where I could put weight on it, and now I’m doing a lot of cycling, doing a lot of swimming and doing a lot of physical therapy.

“No problems in the car. I’ve definitely got to just stay off the motorcycle for the year and see what happens. … I don’t have a lot of motivation to get on a motorcycle at the moment. If my foot catches a rut, I’m back to where I’m started."

The 28-year-old Pastrana plans to make his Nationwide debut in April at Richmond, a place where he has run in the East Series and also close to his home state of Maryland.

“We’ll start out with seven Nationwide races and that’s kind of a let’s see how we do, let’s see what we need more work on," Pastrana, who doesn’t need a brace on his foot to compete, said. “If we’re running OK or if I can get sponsorship to keep running wherever we’re running, we’re going to keep trying to get seat time." More at Scenedaily.com