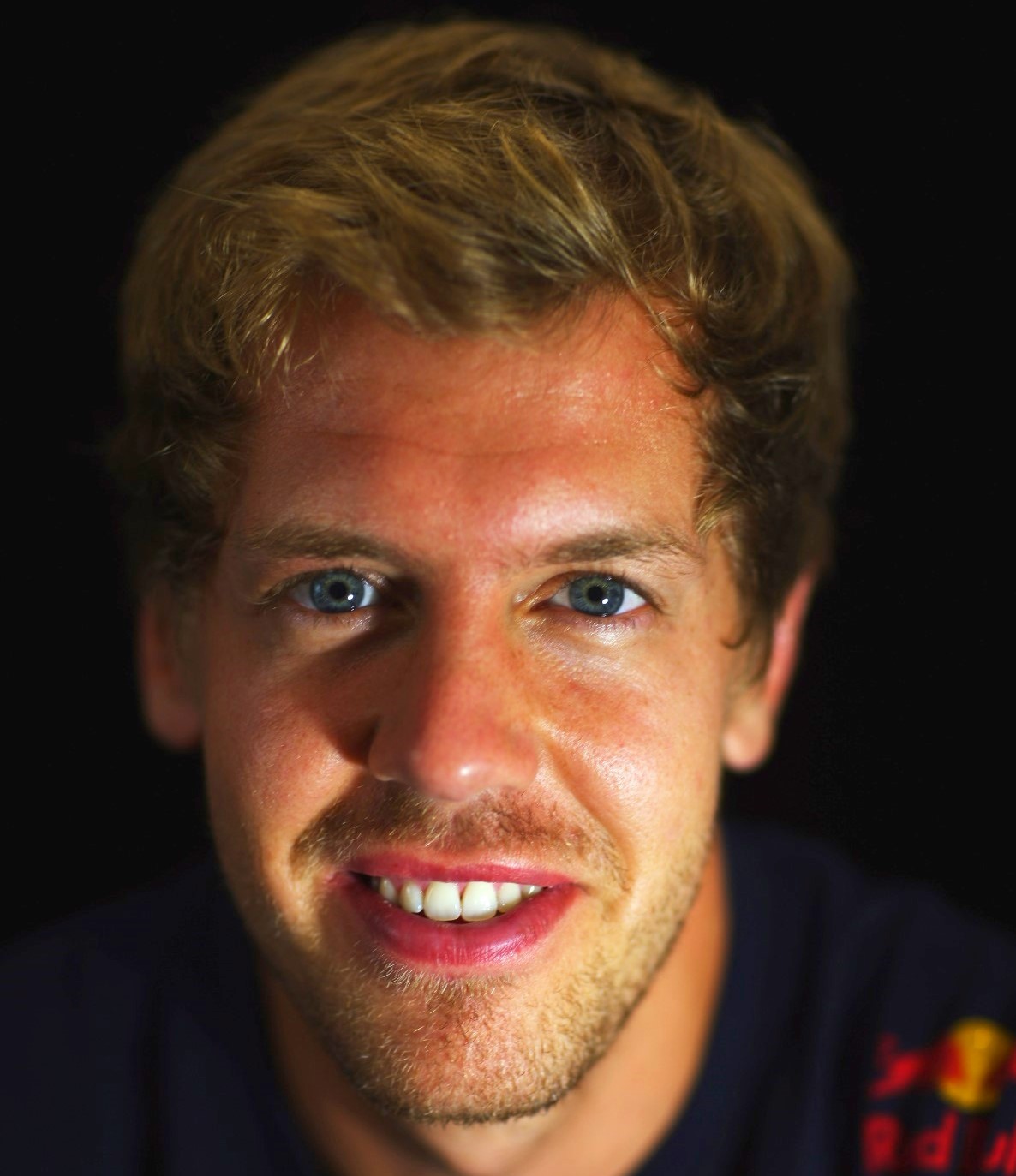 Red Bull boss Dietrich Mateschitz says Sebastian Vettel will go into the 2012 F1 season 'better' and 'stronger' than ever before.

“Sebastian has got a lot better and is stronger than ever," Mateschitz told Italian newspaper, Gazzetta dello Sport on Friday. “He has trained over the winter break like he never did before now and he certainly won't disappoint.

“What he needs to get his third title this year is a competitive car and we will be able to evaluate in the first test at Jerez from February 7-10 where the team is heading."

Meanwhile, Mateschitz also had some kind words for Vettel's team-mate, Mark Webber, who struggled in 2011 and was completely overshadowed by the German.

“Mark is one of the best," Mateschitz added. “His age is relative and he is still one of the physically best prepared drivers.

“Furthermore with a new number one mechanic at his side he will certainly not make life easy for Sebastian."