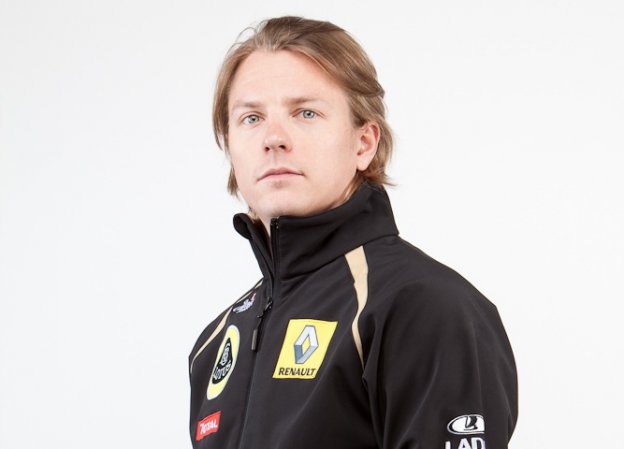 Kimi Raikkonen will be the first driver to test this year’s Lotus Renault GP car. The 2007 World Champion is returning to Formula 1 for the first time since 2009.

The 2012 Lotus line-up is an all-new one, with Raikkonen making a comeback after two seasons spent across the WRC and NASCAR. Also returning to F1 for the first time in three campaigns is Romain Grosjean; following his tough seven-race stint with the team, the Franco-Swiss has become GP2 Champion of 2011.

After the online team presentation and prior to official winter testing, Raikkonen will demonstrate the new car in front of the media on Monday 6 February.