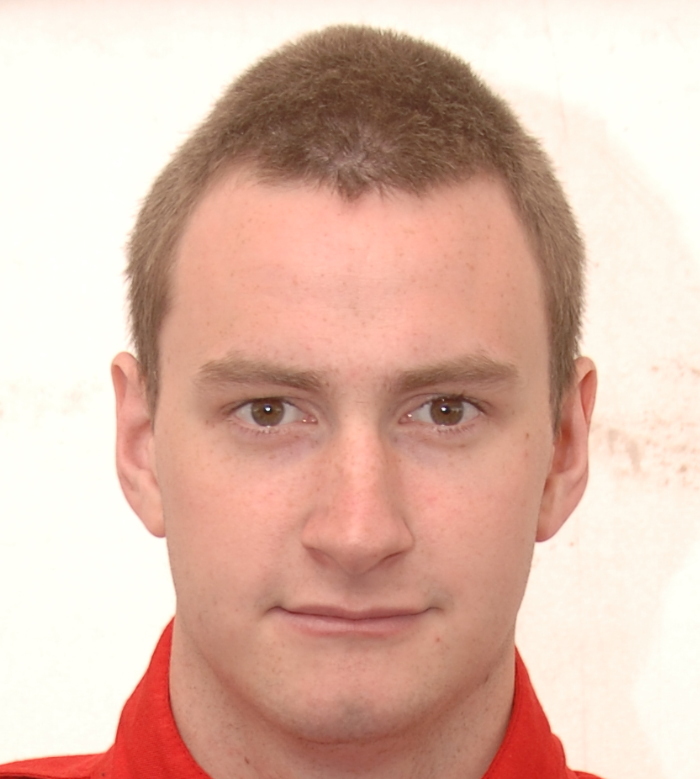 Anders Krohn, the popular driver from Stavanger, Norway who is fondly known as "The Viking," has been named to drive Yellow Dragon Motorsports' Mazda RX-8 in the premier event of the Rolex Series, the Rolex 24 at Daytona International Speedway in Daytona Beach, Fla., Jan. 28-29.

Krohn, who resides in Houston, Texas, is an outstanding representative of the drivers in IndyCar's Mazda Road to Indy program. Krohn came to the United States in 2008 and won the Formula 2000 national championship that season. He finished second in the Star Mazda Championship presented by Goodyear in 2010, and he placed seventh in Firestone Indy Lights last year as a rookie.

The 2012 Rolex 24 will be Krohn's first Rolex Series start. He'll share the cockpit of the No. 36 Mazda RX-8 in the Grand Touring (GT) class with a former Rolex 24 overall winner, John Andretti, who is most famous for his NASCAR stock car accomplishments. Andretti's son, Jarett, a USAC Ford Focus midget driver from Raleigh, N.C., and Taylor Hacquard of Vancouver, B.C., another Mazda Motorsports driver, round out the effort's driver roster.

The primary sponsor of the car will be announced shortly. Decals advertising one of Krohn's partners, PM International Suppliers, will also be affixed to the Mazda RX-8 for the Rolex 24.

Mazda won the GT class at the 2010 Rolex 24 and went on to earn the Rolex Series' GT manufacturers' championship that year.

"Mazda is very pleased to have Anders on board one of our customer RX-8s with Yellow Dragon Motorsports for the 50th anniversary of the Rolex 24," said John Doonan, director of Mazda Motorsports, Mazda North American Operations. "He has spent a great deal of time in Mazda-powered cars as he has grown in his career and we are thrilled that he is a member of the Mazda family.

"Anders works extremely hard to prepare for his job in the race car, but he works equally hard out of the race car to build relationships with corporate partners," Doonan added. "He represents exactly the attitude, hard work and perseverance that the Mazda young driver ladder program is all about. We wish him and the Yellow Dragon team the very best in the Rolex 24."

"The test was mostly just to get a feel for the car and to get to know the crew," Krohn said. "Everybody got on really well, and I could feel the positive energy and excitement surrounding the team's second start at the Rolex 24. The car was a pleasure to drive and I cannot wait to keep developing it with the team and my co-drivers in preparation for the race."

Krohn said the opportunity to represent Mazda in the 50th anniversary of the Rolex 24 is "a dream come true.

"Ever since I came to the United States in 2008 I've wanted to part take in the Rolex 24," Krohn said. "I didn't really have any thoughts on when this would happen, but having been involved with Mazda for the past three years I knew it had to be with them. What they've done in the North American open-wheel junior formulas is beyond what any other auto manufacturer has done, and I am so grateful for this opportunity to keep representing the Zoom-Zoom brand in sports cars with Yellow Dragon Motorsports. Everything will be new to me, so it's great to have so many experienced people supporting the program. I know John, Jarett and Taylor are all extremely gifted drivers; needless to say I am very excited to be joining them.

"Of course I am open to any open-wheel opportunities, but right now my main focus is on sports cars," Krohn said. "What that means for the remainder of the 2012 season is up in the air at the moment, but I hope to know something more before too long. Right now I just want to make the best contribution I can to the Yellow Dragon team.