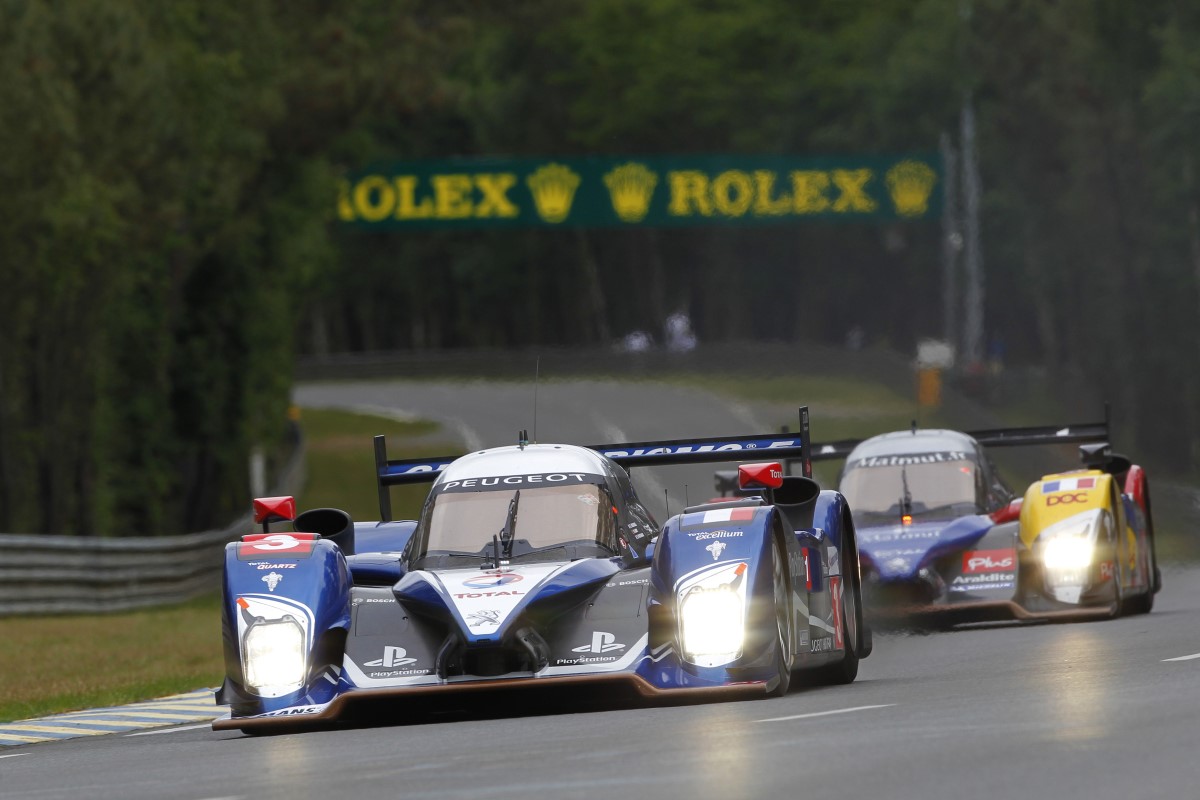 UPDATE Response by the ACO to the news of the cancellation of Peugeot's endurance racing program.

The Automobile Club de l'Ouest notes the end of Peugeot Automobiles program in endurance racing. As the creator and organizer of the Le Mans 24 Hours and promoter of the FIA World Endurance Championship, the ACO regret this decision.

After five years at the 24 Hours of Le Mans with the Hdi-FAP 908 and 908 program, marked by a victory in 2009 and two titles in the Intercontinental Le Mans Cup (2010 and 2011), Peugeot has officially announced the termination of their sports program.

The Automobile Club de l'Ouest deeply regrets the departure of the French manufacturer, nevertheless with the creation of the new FIA World Endurance Championship, the future of the discipline promises more prestigious than ever.

The grids of the 24 Hours of Le Mans and the FIA World Endurance Championship 2012 promise to be well filled. This Wednesday, January 18th marks the closing date for entries to both competitions. Many entries have been registered, some from major manufacturers, proof that automobile endurance racing is healthy and dynamic.

Jean-Claude Plassart, President de l’Automobile Club de l’Ouest : "It is a big disappointment for the 24 Hours of Le Mans and the FIA World Endurance Championshipâ€‹â€‹, which begins in the year 2012. A competition created at the request of manufacturers in general and in particular Peugeot. No doubt the hundreds of thousands of fans who flock to the 24 Hours of Le Mans each year and millions of viewers who follow will regret the absence of the Peugeot 'lions' ".

01/18/12 Peugeot has announced that it will end its endurance racing program with immediate effect.

The French manufacturer had been Audi's main rival in sportscar racing, running the variants of its diesel 908 prototype in the Le Mans 24 Hours and associated series since 2007.

"This decision has been taken in the context of a difficult economic environment in Europe," Peugeot said in a statement on Wednesday. "Peugeot has chosen to concentrate resources on its sales performance in 2012."