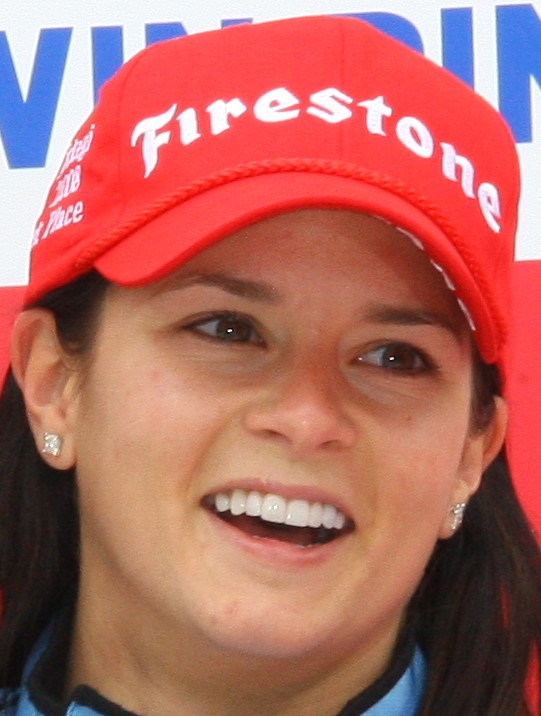 The big question that continued throughout testing was whether or not Danica Patrick would be locked into the Daytona 500. Or Mark Martin. Or Trevor Bayne. It likely will be a few weeks before teams know the answer. With Red Bull Racing having closed, there could still be a deal done for the points earned by the #4 car (14th) and the #83 (25th) last year. If those points aren't used, next in line is the closed TRG Motorsports #71 car.

If it does not enter and a deal is not done to use those points, next in line are the Wood Brothers #21 car (Trevor Bayne) and Robby Gordon Motorsports #7 car, which Gordon will drive in the Daytona 500. Among those looking for points are Stewart-Haas Racing and Michael Waltrip Racing.

There has been speculation that Stewart Haas would put together a deal with Tommy Baldwin Racing, possibly for points from the #36 car (33rd in 2011 owner points) to be transferred to Patrick. But it also could include a partnership where TBR would field a #10 car for David Reutimann in the 26 races in which Patrick doesn't compete, thus allowing that car to continue to earn owner points all season.

MWR attempted to purchase Red Bull for the points and equipment, but that deal fell through. Team co-owner Michael Waltrip said last week no final determination of which two of his three drivers would have the MWR points from 2011, but it is expected those would go to the two drivers competing for the drivers championship – #56-Martin Truex Jr. and #15-Clint Bowyer – while #55-Mark Martin would have to get in the race on speed. It appears that Richard Childress Racing will enter a fourth car for the Daytona 500 and use its points from the #33 car last year. That fourth car would only run a handful of races throughout the year, possibly with Austin Dillon for select events although RCR could put in a more experienced driver such as Elliott Sadler or Brian Vickers for the Daytona 500. Scene Daily