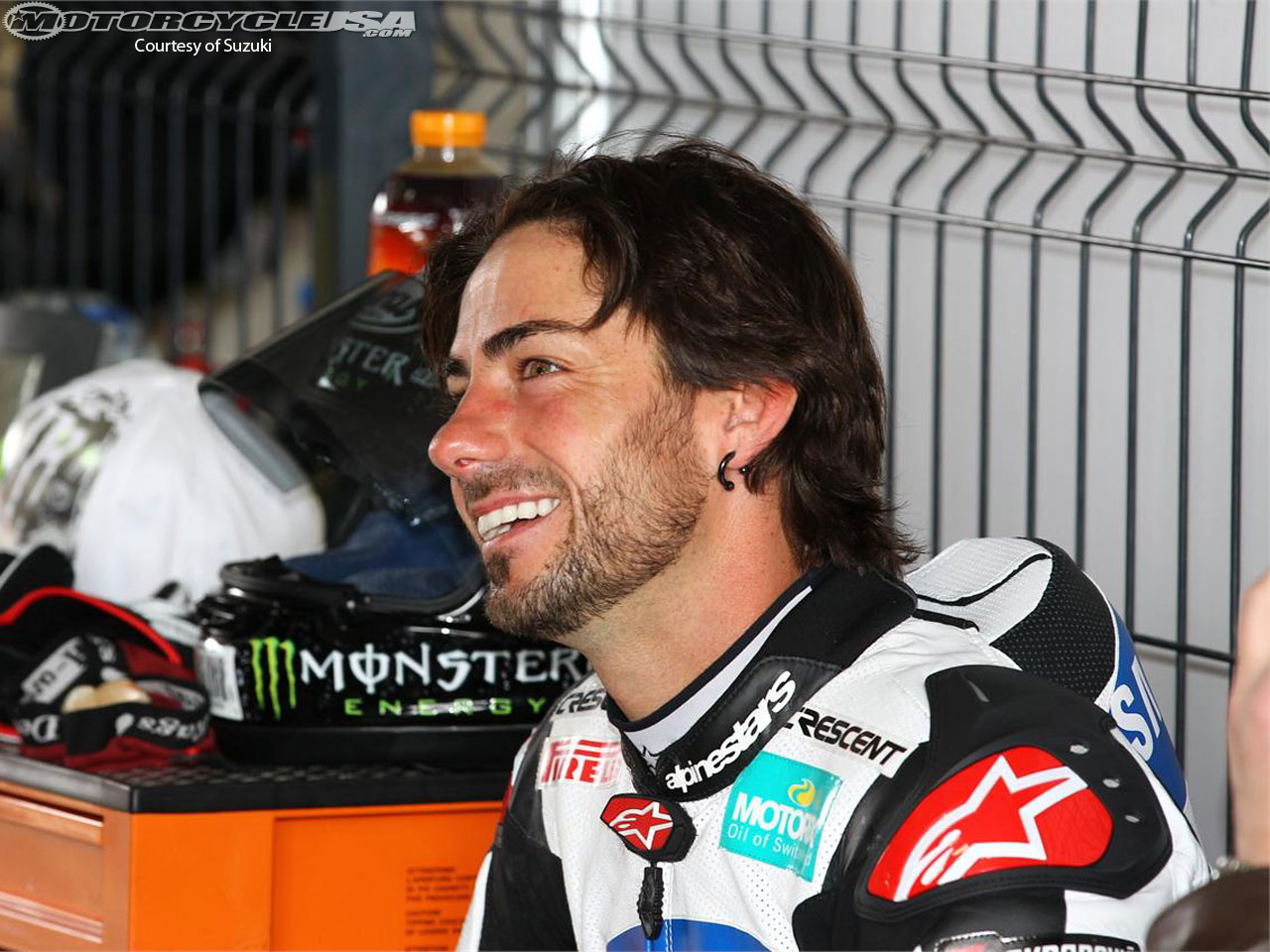 John Hopkins has undergone surgery to amputate the top of the middle finger on his right hand.

Following numerous surgeries and complications after his crash at the Brno MotoGP event in 2011, the Crescent Suzuki World Superbike rider is now positive that, after yesterday's operation in California, it will not adversely affect his Championship challenge this year.

He visited his consultant on Thursday and was given a set of options, the best being to remove part of the finger up to the first knuckle. This allows Hopkins to start physiotherapy in 10-11 days time and then be back on a bike in just three weeks.

Said Hopkins: "I went to see my doctor for a progress report and the news was not great. It's never good news when you have to lose a body part, but this was the best scenario all round because otherwise the situation could've dragged on for some time, with not necessarily a better result in the end.

"Apart from the actual pain of the surgery, I must say that it's feeling better already. I now have about 10 days when I cannot do any physio, but then I can start again. This is a bit of a setback, but really not too bad because I have been training and getting fit for some time now, so my base level is very good. I'll be able to train fully again soon and be able to get on a bike in three weeks, so I'm sure I'll be ok for our first tests in Australia.

"I know the bike well and I've raced at Phillip Island before, so at least I will not be starting from scratch. Our GSXR-1000 has a very good base setting and I am confident that we're not going to be struggling at the start. The level of competition is tough for sure, but I think we're going to be competitive right from the start."