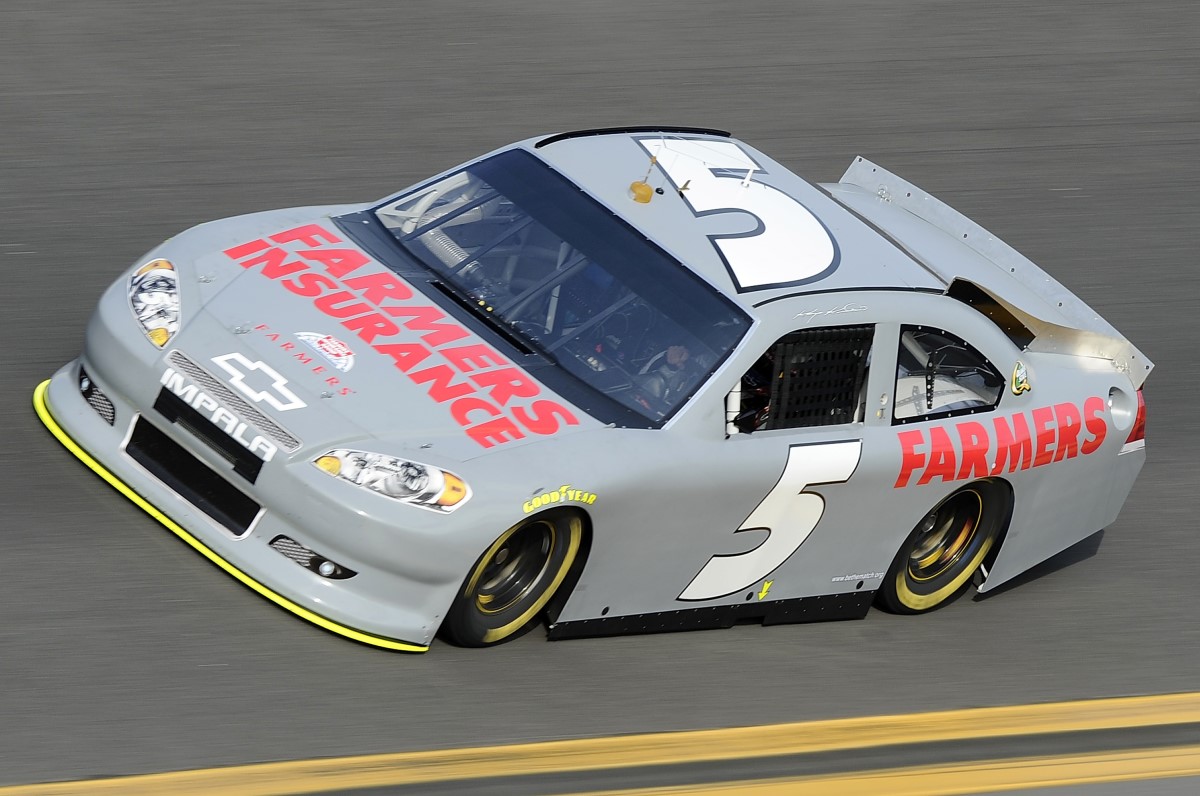 NASCAR dictated the change because engine builders were worried that the engines could not handle the higher RPMs generated by the restrictor plates used Friday.

None of the 30 drivers that tested Saturday morning drafted in a big pack, which NASCAR officials want to see after implementing new rules designed to break up the two-car tandems. All but three were staying for the afternoon session, where NASCAR has asked for drivers to test in a big pack for several laps.