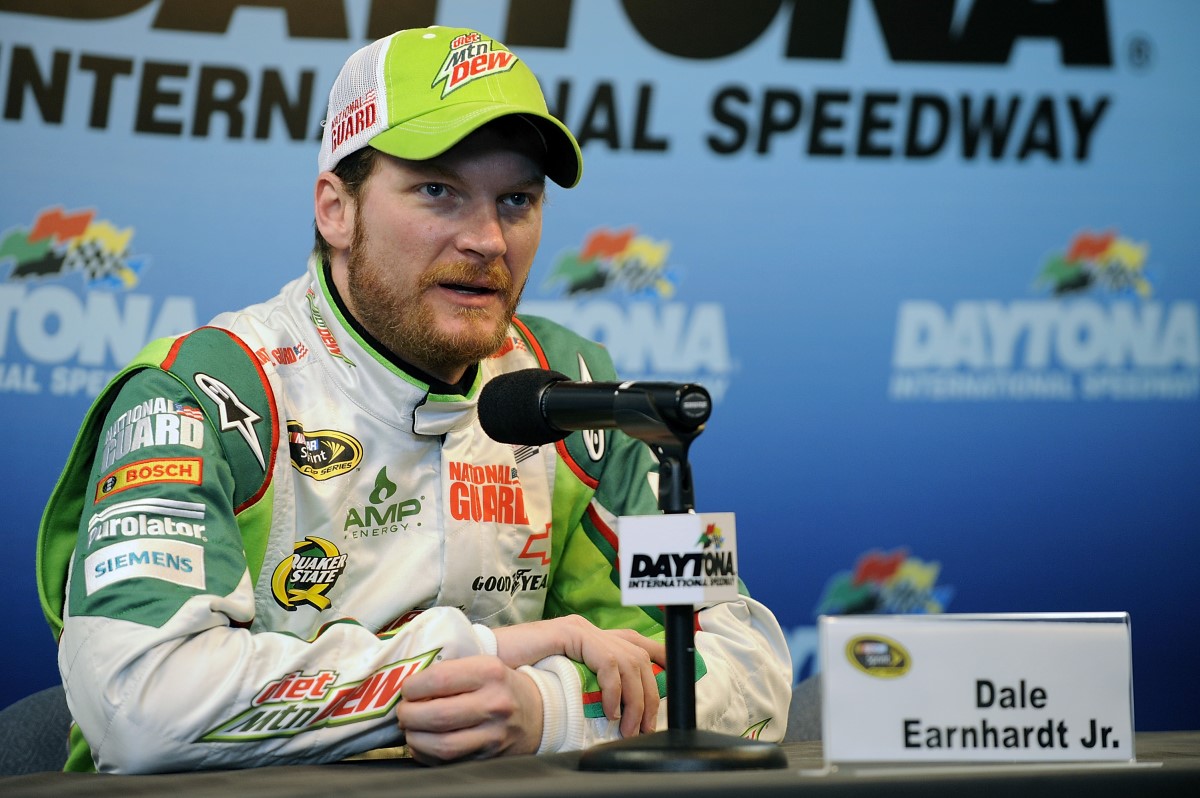 Whenever there was talk about JR Motorsports possibly moving to Sprint Cup, team officials noted that not only would Rick Hendrick have to divest his interest in the team because of NASCAR's four-team cap, but possibly so would Dale Earnhardt Jr. NASCAR President Mike Helton confirmed that Friday at Daytona International Speedway, saying that if a driver owns a team but drives for another organization, then the total number of cars for both organizations counts toward the four-team cap. With Hendrick Motorsports already having four cars, Earnhardt Jr. cannot own a non-Hendrick Cup car. JR Motorsports is owned by Earnhardt Jr., Hendrick, Kelley Earnhardt and Tony Eury Jr. Earnhardt Jr. signed a contract extension with Hendrick last year.

"It comes down to any attachments to more than four cars. & Dale Jr. with JR Motorsports, he drives for a four-car team, so a driver from a four-car organization can't fill a car," Helton said. "That would be considered a fifth car. Helton addressed the issue after Michael Waltrip expressed interest in competing in the Daytona 500 but possibly with another organization. Waltrip said earlier this week that if he wanted to drive for another organization, he would have to do it with a single-car team because he already owns three Cup cars. Scene Daily