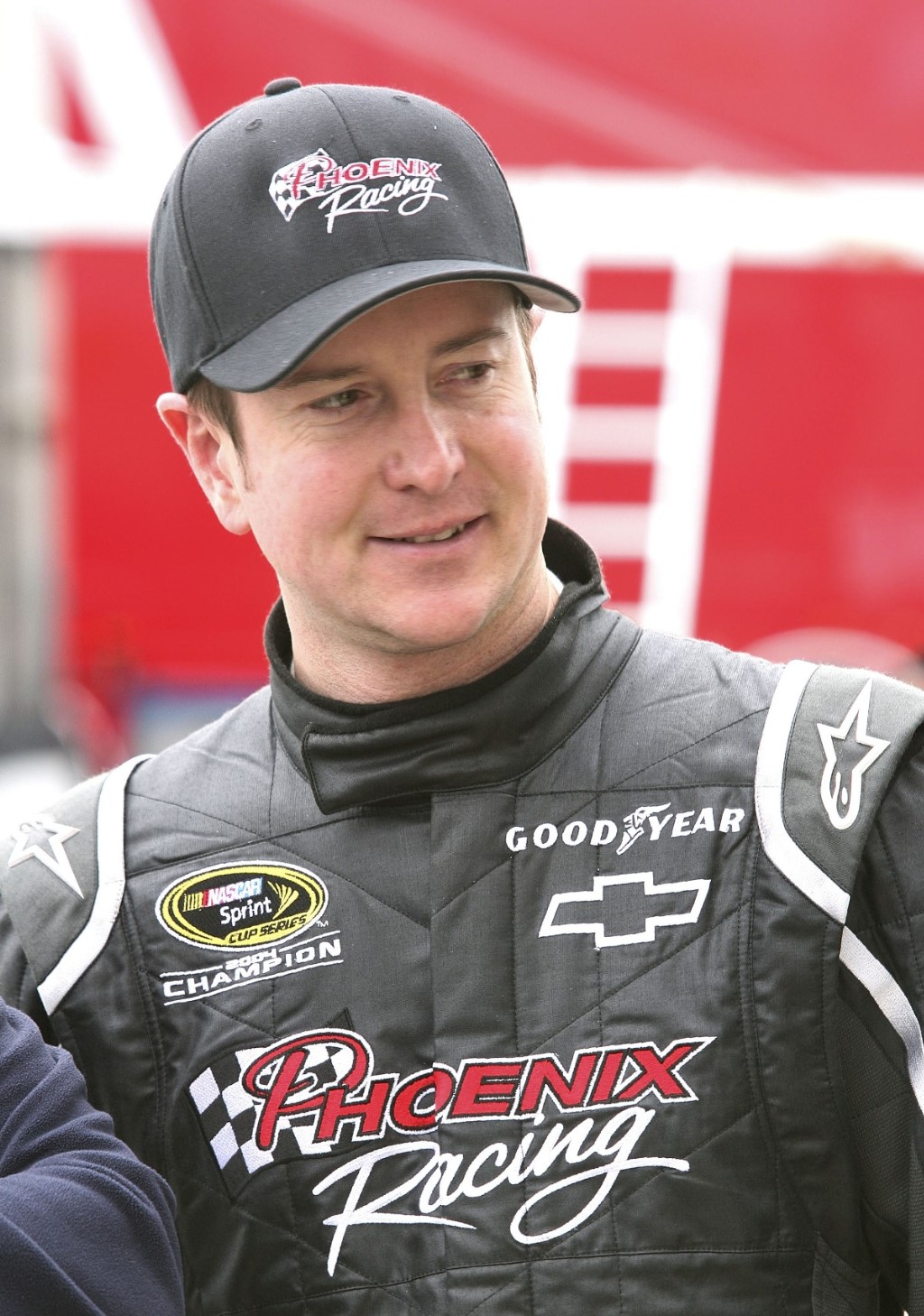 UPDATE In between talking about how much fun he's having "old school" racing and how he needs to learn how to better handle adversity better, Kurt Busch let it be known that he's focused on the big "prize": 2013. "Yes, 2012 is going to be a unique year for somebody such as myself," Busch said Friday at Daytona International Speedway.

"But to take a step back for me personally and look at all of this, this is what I need. And all along we're going to keep our eyes on the prize in 2013." And according to Busch, he could have several quality options. Busch said he talked to a number of team owners about 2012, including Richard Childress, Michael Waltrip and Richard Petty, who on Thursday said he didn't sign Busch because sponsors were leery of the 2004 champion.

"It was weird to hear his comments yesterday because he was ready to throw me in the car and we would have been down the road," Busch said. "But the contracts just didn't align on where they were and where I wanted to be, and so I talked with [James] Finch, made the deal happen."

Listening to Busch, it's clear his plan is to be with Finch – a single-car owner who gets support from Hendrick Motorsports – for only one year. Then it's on to bigger and better things. But to get that opportunity, Busch realizes he has to change. Busch said he plans to use on using 2012 as a platform to reintroduce himself to sponsors – to get in front of as many of them as possible and show them that he's more than just a hothead. Yahoo Sports

"Nobody at the time wanted to pay the bill for him. That's how simple it was." Busch, who was released from Penske Racing after a tumultuous 2011 season that led the 2004 Cup champion to seek professional help for anger issues, ultimately signed with Phoenix Racing. Petty said Smithfield Foods, which he introduced Thursday as a primary sponsor for the No. 43 car he drove to a record 200 victories and seven Sprint Cup championships, was among those that wouldn't come on board if Busch was involved.

"Everybody has to protect their brand," Petty said. "Smithfield has a pretty laid back, pretty good down-home persona in the general public. If they had taken him on it would have changed their … they just didn't like the personality." Petty said Best Buy, which left the #43 to join Roush Fenway Racing as a sponsor, had the same concern. ESPN