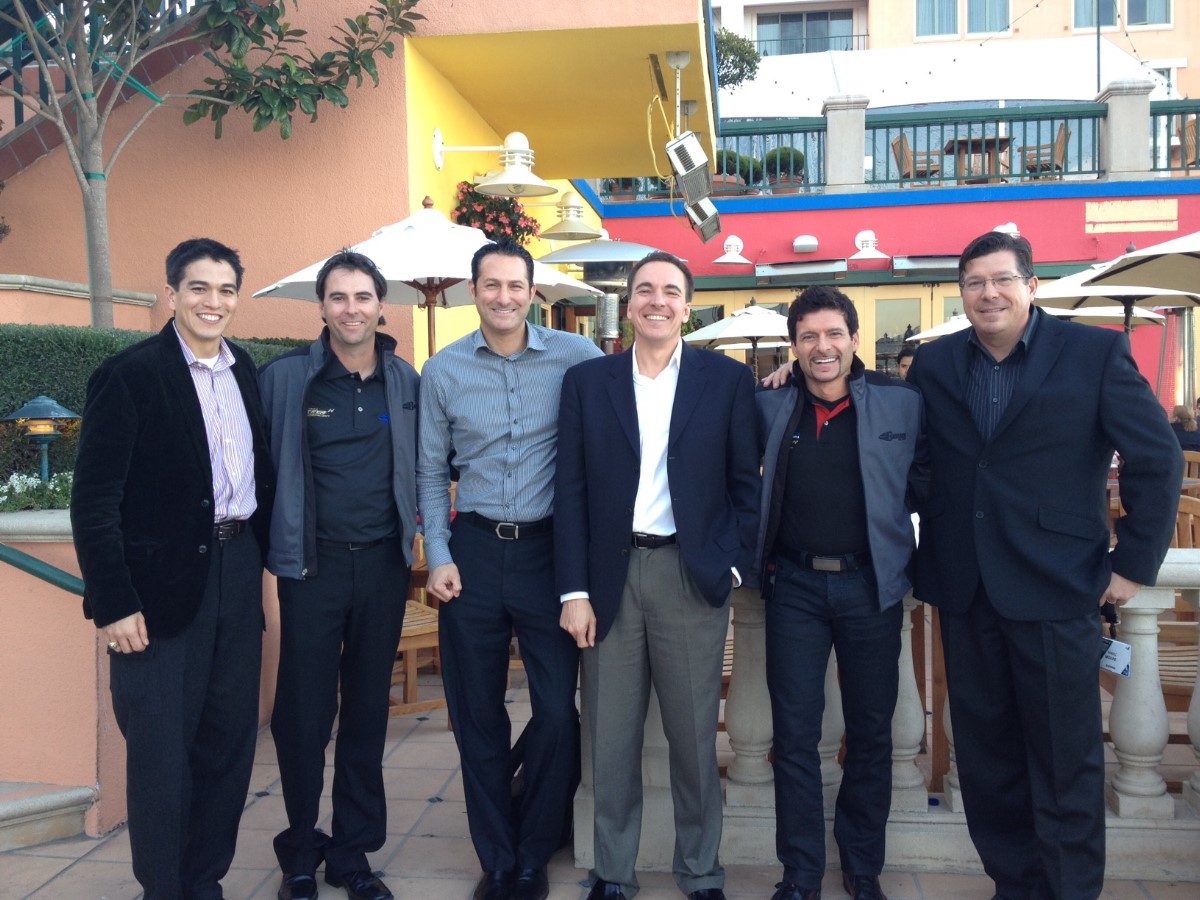 Known for exceptional performance, Barracuda Networks is a critical part of where technology has come and where it will continue to go. As the primary sponsor for Bryan Herta Autosport, the company is blazing a secure path into the future in much the same way that BHA is laying the groundwork for the next generation of iconic IndyCar teams and owners. Together, the companies will focus on strength, stability and performance, both on and off the track.

"Bryan Herta Autosport is well known for its leadership, drive and focus on innovation," said Michael Perone, executive vice president and CMO at Barracuda Networks. "This partnership gives us an amazing opportunity to communicate our shared philosophy, expand our brand footprint and demonstrate our technology leadership around the world."

“Barracuda Networks is an industry leader known for performance, integrity, and quality. These are the same qualities we strive for at Bryan Herta Autosport," commented Herta. “They have shown tremendous confidence and vision in partnering with us as primary sponsor for the 2012 season. We are thrilled to welcome them to the team and look forward to delivering results both on and off the track."

The Barracuda Networks sponsorship will include primary branding on the car and all team equipment. The car’s iconic livery will also reflect BHA’s status as a Factory Partner Team to Lotus. Associate sponsors will be announced in the upcoming weeks. An extensive test program is already underway for the Series’ new DW12 Dallara chassis, set to hit the streets of St. Petersburg, FL for the first race on the IZOD IndyCar Series Schedule. The season kicks off on Sunday, March 25, 2012.