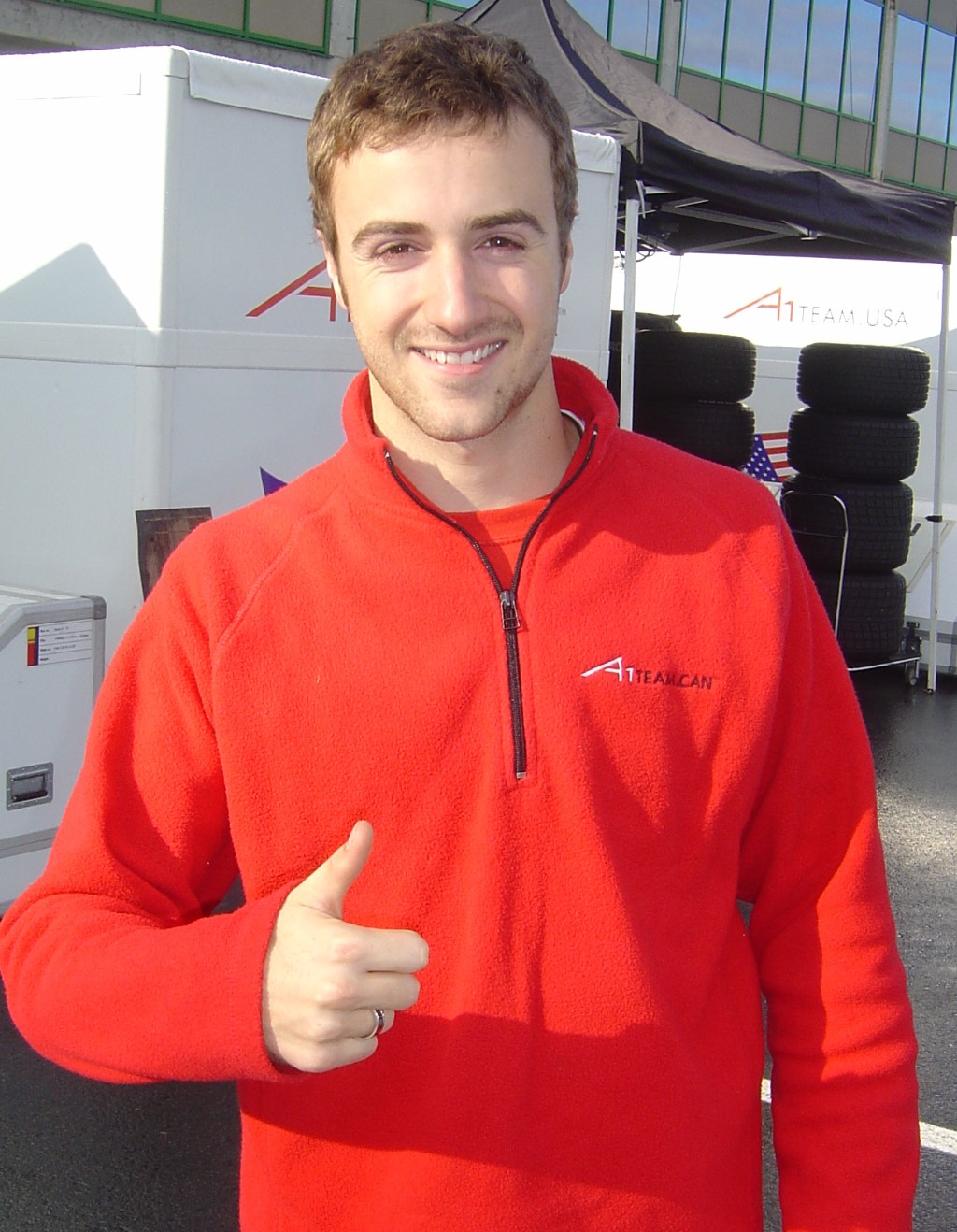 Go Daddy is going to pay Hinchcliffe, or ‘Hinch,’ as he is known, $5 million to sponsor the GoDaddy.com No. 27 Chevrolet for the Andretti Autosport team next season. The payout by Go Daddy is a sign of confidence that the sport can rebound from last season’s tragedy in Las Vegas when Indianapolis 500 winner Dan Wheldon was killed in a multi-car accident as he was trying to work his way through a closely-packed field to win a $5 million prize offered to him by IndyCar CEO Randy Bernard.

IndyCar faces challenging economics. Last year I interviewed Bernard just prior to the Indy 500 on his plans for increasing the sport’s revenue, where he talked about the Las Vegas promotion and IndyCar’s television prospects.

Hinchcliffe is filling Danica Patrick’s IndyCar racing seat. Go Daddy will continue to sponsor Go Daddy Girl Patrick in Nascar, who will also star in both of Go Daddy’s 30-second Super Bowl commercials this year, which will be televised by NBC February 5th .

The 2012 IZOD IndyCar Series season begins March 25 on the streets of St. Petersburg