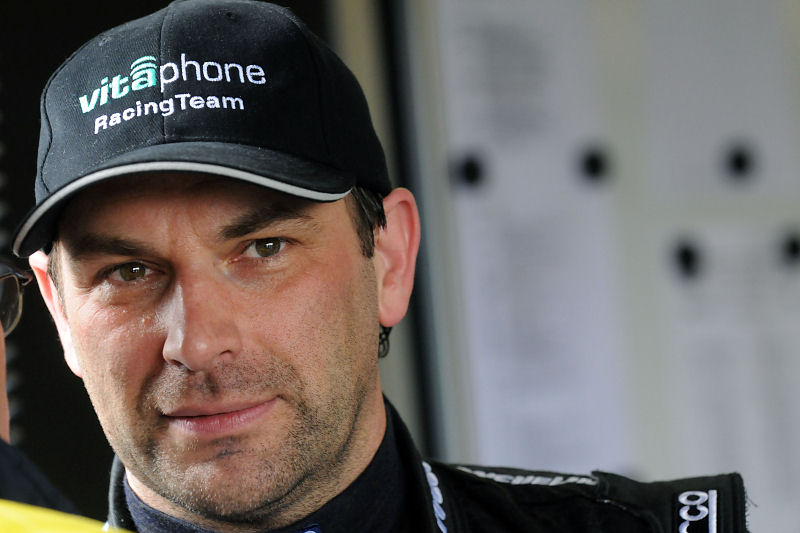 Michael Bartels and his Vita4One Racing team will run under the BMW banner in a return to the FIA GT1 World Championship for the GT specialist.

The German driver, who partnered Andrea Bertolini to the 2010 drivers' title and won the teams' crown with a Maserati, will run a pair of BMW Z4s in the 2012 series.

"We are delighted to welcome the Vita4One team and Michael Bartels into our BMW family," said BMW motorsport director Jens Marquardt.

"Michael and his team have already proven their class in the GT field on more than one occasion. I am pleased that we are able to make such a strong addition to our BMW Z4 GT3 program this year. It is great to be represented in the FIA GT1 World Championship."

No drivers have been named although Bartels and his 2011 co-driver Frank Kechele in the Blancpain Endurance Series will feature along with a number of BMW factory drivers.

Bartels said: "Everyone in the team is really up for our return to GT1. We have enjoyed a lot of wins and major triumphs there. We want to continue this success story with the BMW Z4 GT3 as soon as possible.

"We have obviously followed the development of the BMW Z4 GT3 very closely over recent seasons. BMW has continuously further developed the car and taken it to the top of the hard-fought GT3 class.

"I am sure the car will take another step forward this season and allow us to compete at the front of the field – regardless of whether at the Nurburgring or in the GT1 World Championship."

The Bartels/BMW announcement follows confirmation that 2011 GT1 team champions Hexis will run a pair of McLaren MP4s in the 2012 GT1 championship, while the new Audi R8 LMS ultra will be campaigned by the highly-successful Belgium outfit Team WRT.

In 2011, Young Driver AMR confirmed their participation with Aston Martin for 2012. Besides the 2011 teams, a number of teams bringing the likes of Ferrari and Mercedes to the grid are poised to announce entries.