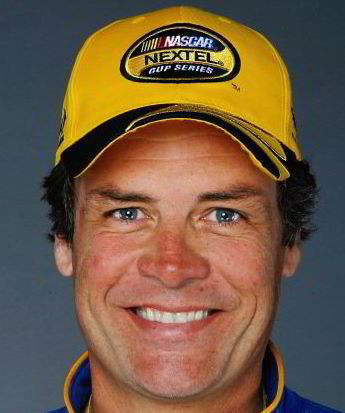 Michael Waltrip Racing tried to purchase Red Bull Racing to acquire more equipment and secure owner points to guarantee that all three of his Sprint Cup teams have guaranteed spots in the Daytona 500, but was not able complete the deal. That means there's more work to do for Waltrip before the season-opening race. Among his priorities is finding points so that all three MWR automatically qualify for the Daytona 500.

"We tried to buy them," Waltrip said of Red Bull Wednesday at Daytona International Speedway. "We felt it would be a way to make our team stronger. We always look at accomplishing just that."

MWR will look to get points through another partnership. The catch is that no owner can have a stake in more than four teams, so with three teams already, it limits the organization's options. There has been no decision on which car would be left without points if MWR can't get a deal done. All three have major sponsors.

Waltrip, a two-time Daytona 500 winner, also would like to race in the Daytona 500 but with his organization already having three cars, he doesn't know if he can field a fourth car out of his shop or would have to drive for another team. He would have to run for his own team or a single-car team as the four-team cap includes all teams owned by a owner/driver, plus all teams if the driver competes for another organization. Scene Daily