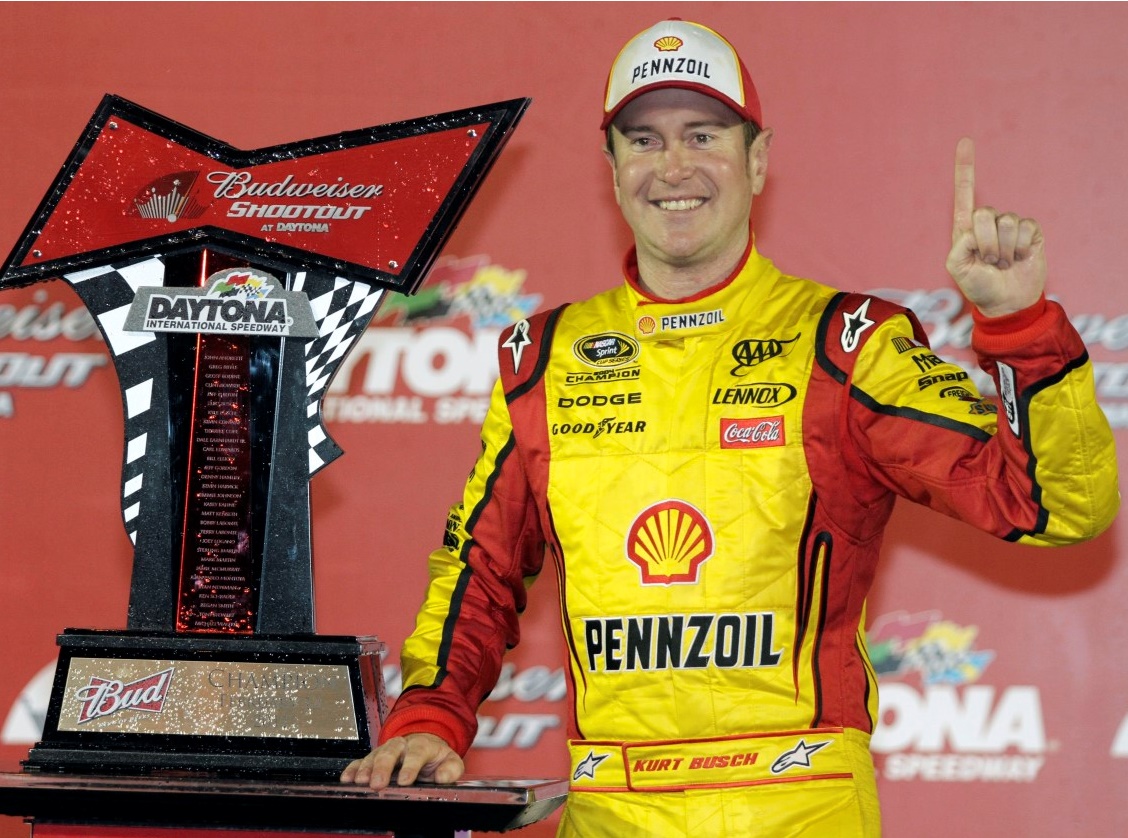 Kurt Busch will run a limited number of Nationwide Series races for Phoenix Racing in addition to his Sprint Cup schedule.

The Spartanburg, S.C.-based team announced on Monday that the 2004 Cup champion will make his debut in the No. 1 Nationwide car in the opener at Daytona International Speedway.

No other races were identified, but the team said Busch will run in all major events with sponsorship still pending.

"Our Nationwide Series team is a proven, winning organization," general manager Steve Barkdol said. "This is a great opportunity for a company to partner with a top-notch program."

Busch signed a one-year deal to drive the Phoenix Racing Cup car after being released by Penske Racing following last season. He has competed in only 12 career Nationwide races, but has three wins, including last season at Watkins Glen substituting for injured Brad Keselowski at Penske.

There has been speculation that Busch also may run a few Nationwide races for his brother's team at Kyle Busch Motorsports. KBM plans to announce its lineup later this month. ESPN