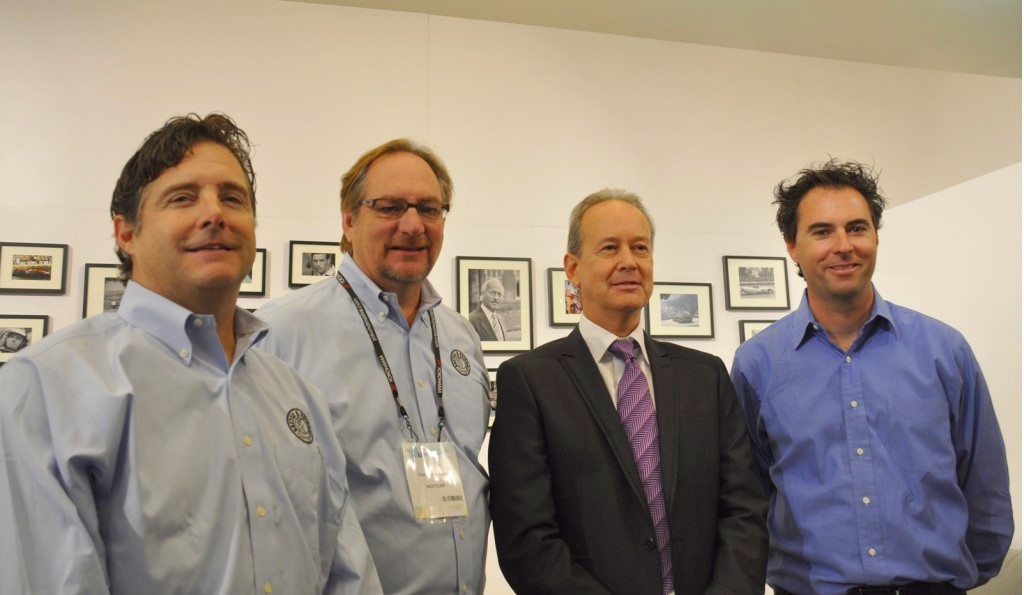 It’s a rush order — the initial on-track test of the Lotus car to be driven by Simona de Silvestro is scheduled for Jan. 13 at Palm Beach International Raceway – but no is rushed with the stakes so high.

“We have had four to six months less than the other manufacturers to produce the same quality of engine," Picquenot said of the Lotus program compared to those of Chevrolet and Honda. “It’s a big challenge for everyone."

The party moves Jan. 16 to Sebring International, where Lotus will be joined by Chevrolet- and Honda-aligned teams resuming their development programs following a holiday break. The lone IZOD IndyCar Series preseason Open Test is scheduled for March 5-6 and 8-9 at Sebring. The season-opening Honda Grand Prix of St. Petersburg is March 25.

“This group of guys has been extraordinary in putting the car together," HVM Racing manager Vince Kremer said. “It’s well turned out. It’s a testament that the car is this far along to them because they’ve really worked hard and driven to get it ready. Right now, we’re looking at all the new systems, getting all the things to talk and play the way it should.

“Hopefully, we’ll have a little bit more than a shakedown on the 13th and 14th. We’ll then head over to Sebring and put a little bit more performance on it. It wouldn’t have been possible without the cooperation of all three teams." IndyCar.com