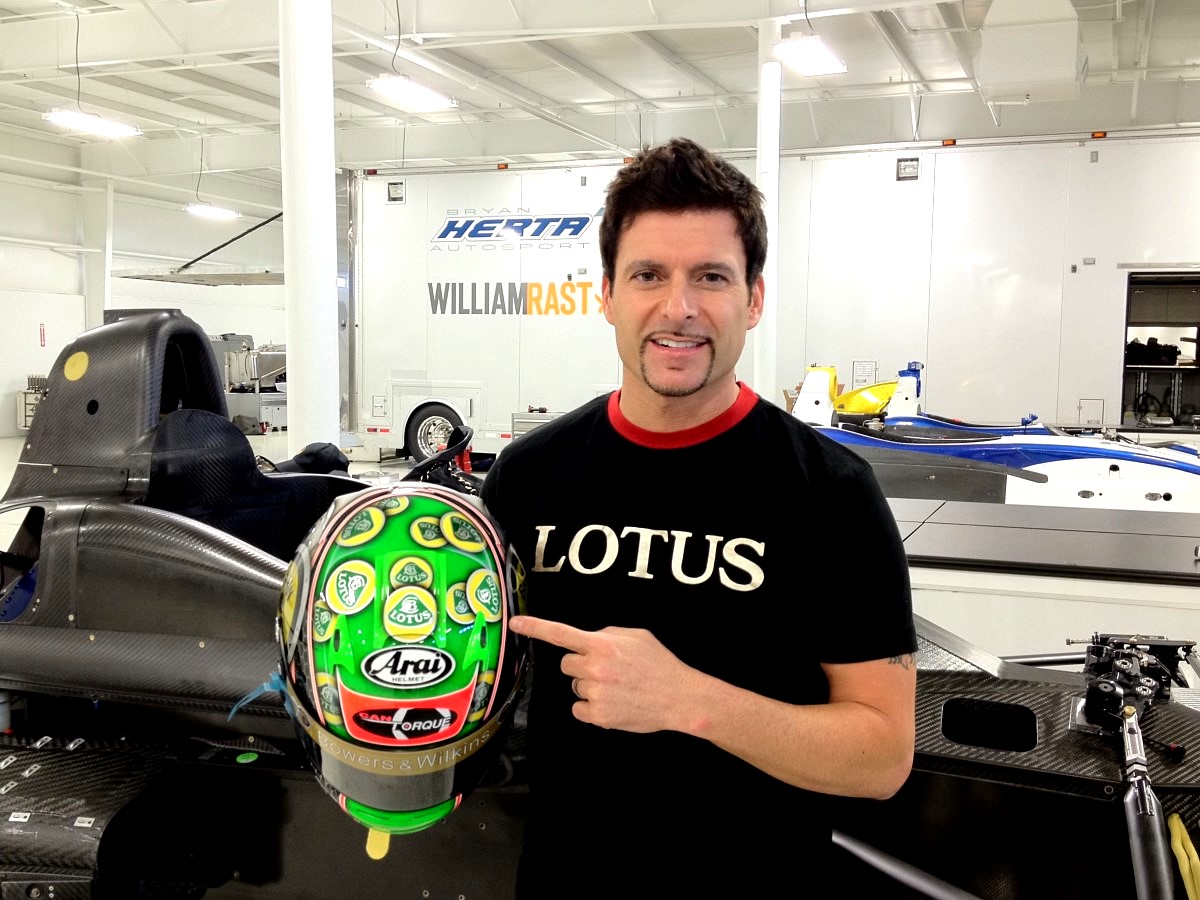 Bryan Herta Autosport is proud to announce that Alex Tagliani will pilot the team’s entry in the 2012 IZOD IndyCar Series.

Last year’s Indianapolis 500 winning team sought out the Canadian driver because of his experience, technical ability and overall proficiency in the racecar. In 2011, the veteran driver earned back-to-back pole positions, first during the 95th running of the historic Indy 500 and then at Texas Motor Speedway, adding to the list of his many accomplishments as an open-wheel racer.

Just last week, the team announced a joint venture with Bowen & Bowers Motorsports. Paired with the team’s solid racing operations, Tagliani is the final piece to the puzzle enabling Bryan Herta Autosport to position itself as a top-tier program in 2012 and beyond.

BHA has previously been announced their status as a Factory Partner Team to Lotus, which will result in the car being run in the iconic black and Gold Lotus livery. An announcement is expected on Thursday to reveal the identity of the team’s primary sponsorship. Veteran race engineer Todd Malloy has been re-signed to lead the team’s engineering efforts and focus on the car driven by Tagliani.

“We are very proud to have Alex Tagliani join our team for our first full season of IndyCar competition. He brings a wealth of experience and enthusiasm to the program, and is the perfect fit for us and our sponsor partners," stated Herta. “Together with Todd Malloy and Brian Page in engineering, and the Don Lambert led crew, Alex has the full support of a very talented group of professionals behind him."

Tagliani echoes Herta’s enthusiasm, saying, "I'm really happy to drive for BHA. Having known Bryan for a long time, I recognize that he's a nice guy with genuine integrity. I believe that he and Steve Newey deserve to own a great IndyCar team, and I'm honored to be part of the building of BHA's 2012 program. It's also a great honor for me to represent the Lotus brand as a factory partner. Lotus has so much history in the world of motorsports. As a team, we have a lot of work in front of us and while challenging, it will be fun to be at the core of both engine and team development. BHA has a great group of people and I'm looking forward to working with them."

Tagliani’s first task will be to lend his experience to the Lotus engine testing program, followed by team testing scheduled to begin in early February. The IZOD IndyCar Series kicks off the 2012 season March 25 on the streets of St. Petersburg, FL.