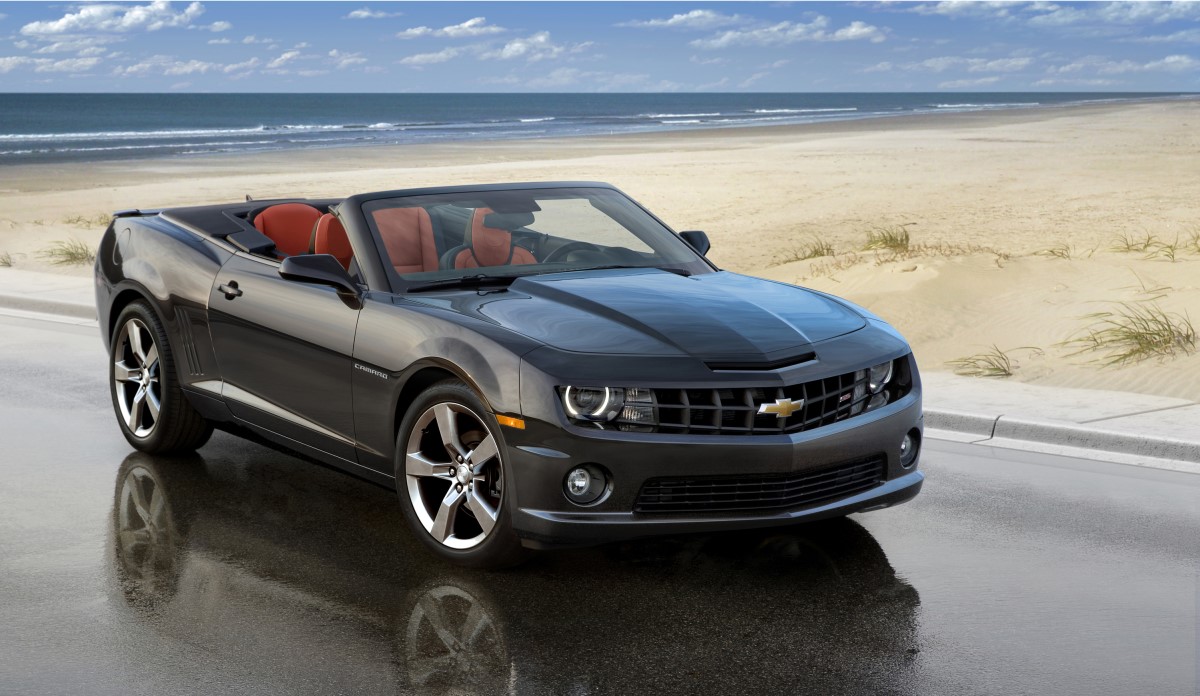 01/07/12 When the Chevrolet Camaro beat the Ford Mustang in sales last year (81,299 versus 73,716), Ford seemed to shrug it off with a “won’t happen again" attitude. After all, the Camaro had never before beaten the Mustang in sales, so Ford chalked it up to buyer excitement over the newly-released Camaro.

A year later, it’s not looking good for the Mustang faithful. Not only did Camaro sales increase in 2011, but Mustang sales fell from 2010 levels, widening the gap. Last year, Americans bought 88,249 Camaros, but just 70,438 Mustangs.

After nearly five decades of competition (excluding the seven years that the Camaro was off the market, of course), why is the Camaro pulling ahead in sales while the venerable Ford Mustang is struggling? Could it be that the Camaro’s styling is still seen as fresh, while the Mustang’s, which dates back to 2005 in current form, is getting old?

It’s probably not outright performance, since the nod generally goes to both the V-6 and V-8 Mustangs in stock form. Yes the V-6 Camaro puts out 323 horsepower versus the Mustang’s 305, but the Camaro is carrying around over 300 pounds more than the Mustang. It feels like a bigger car, too.

Even the new Ford Mustang Shelby GT500, with its promised 650 horsepower, hasn’t managed to generate the same hype and interest as the upcoming uber-Camaro, the ZL1, with its “modest" 580 horsepower. What’s going to happen when both models hit the street?

We don’t play favorites, so we can’t say which will dominate in 2012. What’s your take? Will the Camaro make it a three peat or will the Mustang rise to the occasion and reclaim the sales crown?