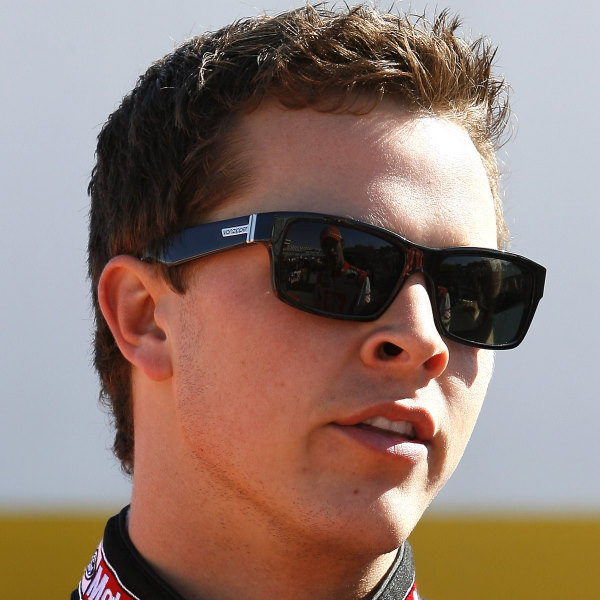 Ford Customer Service Division (FCSD) and its brands Motorcraft and Quick Lane will continue to support the No. 21 NASCAR Sprint Cup Series Ford Fusion owned by the legendary Wood Brothers in 2012, with defending Daytona 500 winner Trevor Bayne behind the wheel.

“We are proud to continue our relationship with such an outstanding team," said Mary Lou Quesnell, Marketing Director, FCSD. “Thanks to the hard work of the Wood family, the No. 21 Motorcraft/Quick Lane Ford Fusion continues to be one of the most popular cars in the NASCAR Sprint Cup Series – and fans are just drawn to Trevor’s enthusiasm. We look forward to a successful 2012 season, starting off by defending our win at the Daytona 500."

FCSD and Ford Motor Company have had a long, successful history with Wood Brothers Racing.

“It’s really exciting to be back together with Trevor behind the wheel of the No. 21, with Motorcraft and Quick Lane," Eddie Wood said. “We’re looking forward to next week’s testing at Daytona International Speedway and hopefully winning again at Daytona."

Motorcraft, a Ford Motor Company brand of automotive parts ranging from filters and spark plugs to engines and transmissions, will be the primary sponsor on the Wood Brothers No. 21 NASCAR Sprint Cup Ford Fusion for 12 races beginning in February at the Daytona 500, a race they won last year.

Quick Lane Tire & Auto Centers are operated by Ford and Lincoln Mercury dealers, but are equipped to provide services for all makes and models. Quick Lanes offer routine vehicle maintenance services such as oil and filter changes, and light repair services like brake repairs and tire replacements, all done by factory-trained technicians with no appointment necessary for customers.

FordParts.com will also be an associate sponsor in 2012.

In an off-season that has seen several surprising driver changes, there’s one winning combination that isn’t about to break up. Trevor Bayne will remain in the seat of the Wood Brothers No. 21 Motorcraft/Quick Lane Ford Fusion.

Bayne, who delivered the Woods their fifth Daytona 500 triumph in just his second start in the No. 21 Ford Fusion, said he’s pleased to be putting any off-season uncertainty behind him.

Team co-owner Eddie Wood said he too is pleased to have Bayne back behind the wheel of his family’s race car.

“It’s taken a long time to get to this announcement, but it’s good to be back together," Wood said.

“We all wanted to do what was best for Ford Motor Company and its young drivers, and to be sure everybody had a place to race."

For Bayne, one of the younger drivers in the Sprint Cup Series, driving for the sport’s longest running team is something he appreciates even more as time goes by.

“There’s no question at all that since the beginning, the Woods and Ford were going to stick with each other," he said. “The Woods are such a great racing family, and it’s amazing that they’re the only one of the original teams that has survived since the beginning."

But the Woods and Bayne aren’t just interested in celebrating the past. Beginning next week, they’ll be back at Daytona International Speedway for Preseason Thunder testing and trying to figure a way to adapt to a new rules package and defend their 500 victory.

“It’s going to be very different at Daytona," Bayne said, referring to a rule change that will block off air to the car’s radiator and thereby limit the two-car tandem racing that Bayne so quickly adapted to. “It’ll be like starting all over again, but that’s OK.