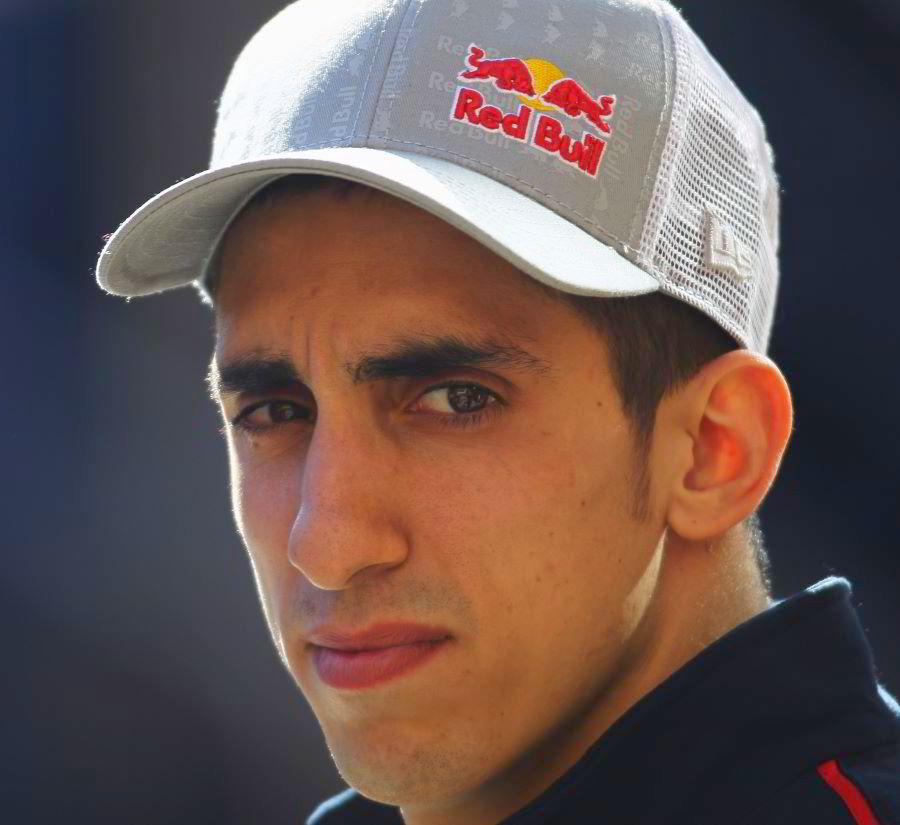 Red Bull Racing is pleased to confirm that Sebastien Buemi will continue his relationship with Red Bull as Red Bull Racing’s test and reserve driver for 2012. The 23-year-old joins Sebastian Vettel and Mark Webber, who are already confirmed.

Sebastien Buemi said: “It’s good to remain with Red Bull for another year and have this opportunity with the World Championship winning team. I would prefer to be driving at the races of course, but working with Red Bull Racing on the development of their car and providing them with feedback throughout the season is the next best thing."

Christian Horner commented: “It was entirely logical for Sebastien to continue with Red Bull having been a member of the Junior Team since 2004. He already knows the team well from his time with us in 2008 and has gained significant race experience over the past three years. He will complete important test and simulation work for us throughout the year and will be in attendance at each grand prix."