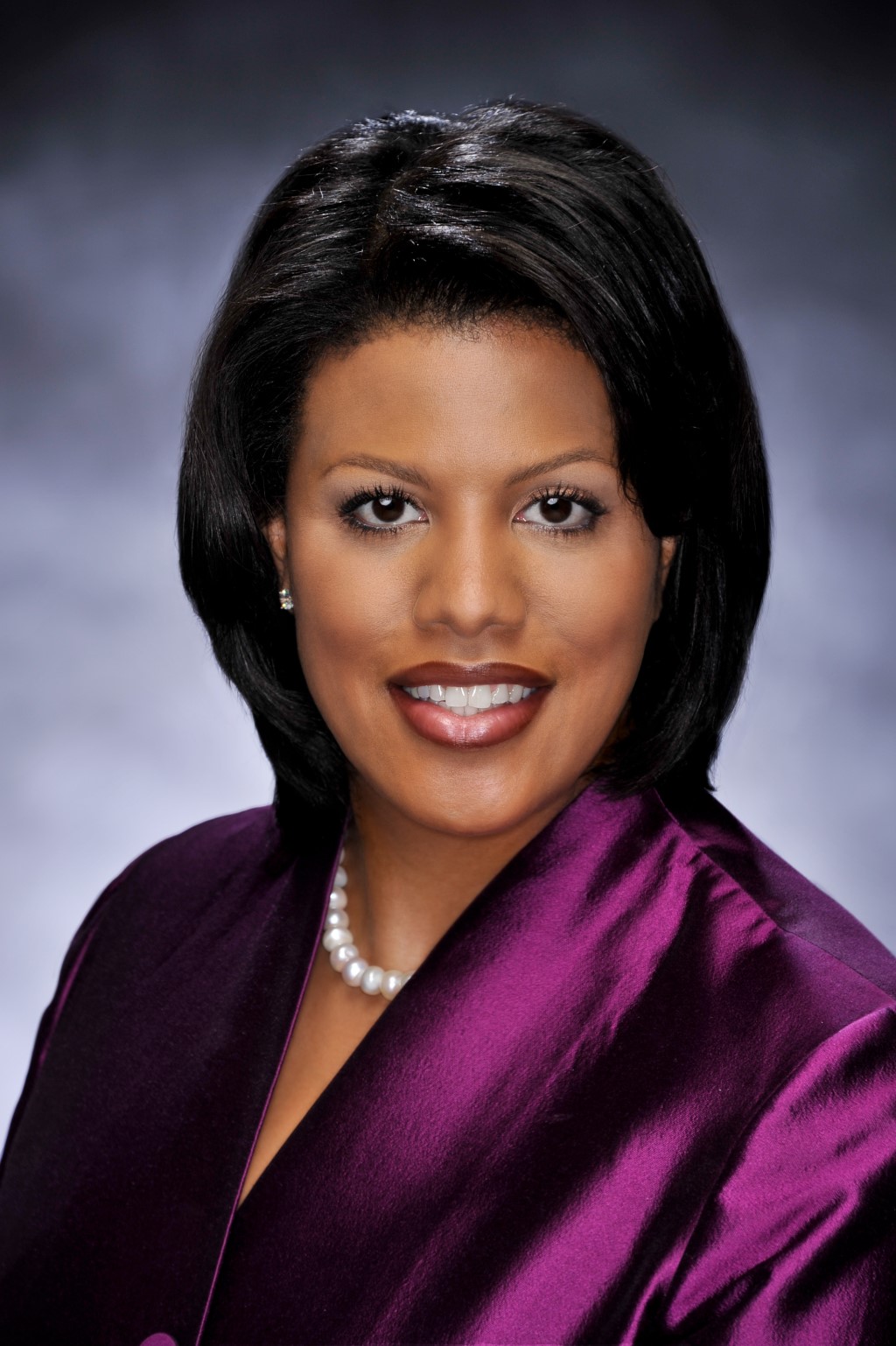 "Hopefully there will be some businesspeople that see it as [an] asset as I do. You know we have something valuable and we just need someone who can manage that valuable asset" – Baltimore Mayor Stephanie Rawlings-Blake, in her first public comments about finding an operator for the Izod IndyCar Series Baltimore Grand Prix since the city terminated a deal Dec. 30 with Baltimore Racing Development LLC.

01/02/12 It takes $200 to $300 million or more to build a new oval track, and only public companies like SMI and ISC can afford to do it today. Street races also have up-front costs to overcome, nowhere near that of an oval track, but still significant enough if the race organizers don't have a lot of shareholder money to get them through the early years. By bankrupting the first company no one who had money owed to them, or the investors, will get their money. Now a new race organizer will come in and with most of the up-front costs already expended by the original organizers, will have a much better chance of turning a profit. If the city thinks it is going to get paid to have a race on their streets, well forget about it. If they try they will just bankrupt the next race organizer and they won't get their money again. It's either that or kiss their race goodbye.

01/01/12 "It is with great disappointment that we announce the termination of the City's agreement with Baltimore Racing Development. Like many Baltimoreans, I hoped that BRD would restructure, recapitalize and begin to pay taxes and debts by the December 31 deadline. BRD's corporate officers and managers have failed to take the appropriate steps to put the company on a sustainable path forward. The Grand Prix generated $47 million in economic impact and proved valuable in terms of positive media exposure and civic pride for Baltimore's residents. The event, if conducted responsibly, has significant economic value to potential investors and the City this year and in future years." Baltimore City Mayor Stephanie Rawlings-Blake

"City officials may have to restructure their expectations. No other community demands to be subsidized by the event," he said. "Other communities give money." Sean Conley of West Tisbury, Mass., a founding investor in the Baltimore GP saying OK Baltimore, the race brought $47 million into your economy, so why are we paying you instead of you helping us get past the startup costs any race encounters by paying us. Excerpts from ESPN/AP article