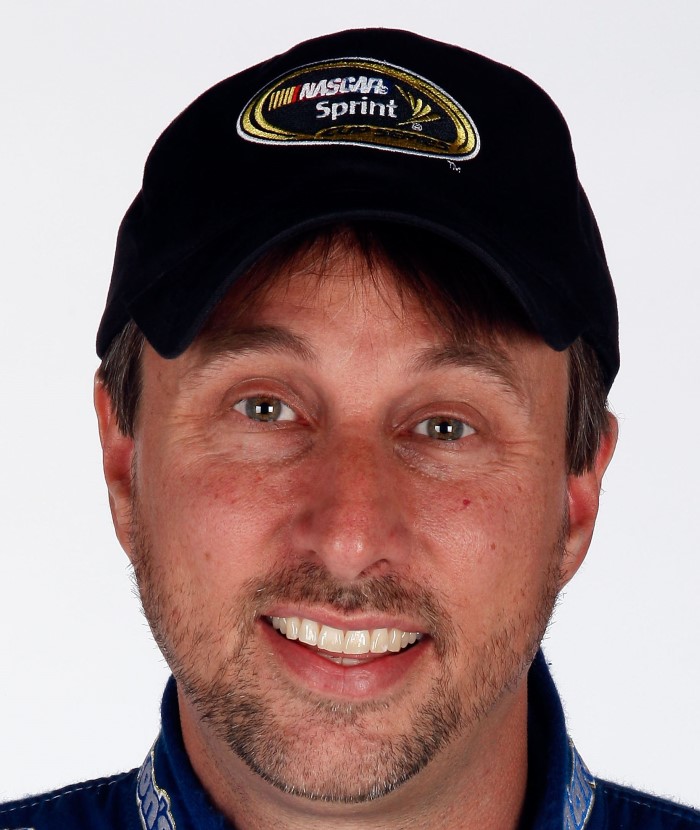 Reutimann, a Zephyrhills, Fla., native, made his first NSCS start in 2005. He competed in four full NSCS seasons with Michael Waltrip Racing and compiled two wins, 12 top-fives, 26 top-10s and four poles. The 41-year-old racer also competed in the NASCAR Nationwide and Camping World Truck Series where he captured two wins.

“Tommy has built a really good organization from the ground up in a really short amount of time," said Reutimann. “One of the things I like about Tommy and what’s refreshing about him is that he is just a racer. There are lots of things he could be doing but instead he is at the shop every day working hard to build the organization from the ground up. There are not a lot of true racers in the garage, and he is one of them. It’s the way I was raised with my Dad, so we are on the same page. I’m just really looking forward to the season and see what we can do."

TBR competed in every event in the 36-race NSCS schedule in 2011 and raced into the top-35 in NSCS Owner Points, meeting the team’s 2011 season goals. Blaney drove to the team’s best finish of third in the October event at Talladega Superspeedway. The team also fielded a second car for five events in the second half of the season.

"Reutimann will be a great addition to our program and to Dave Blaney," commented team owner Tommy Baldwin. “Last season, we met our goal of running the entire schedule and making the top-35 in points. This season, our goals is to continue our progress on the competition side. Having two veteran drivers in Reutimann and Blaney is a very important step in our program’s growth."

“We are still working on finding funding for next year, but having a car guaranteed in the first five races, including the Daytona 500, is a big step for our team," Baldwin continued. “We had success last year with our partners. Although Golden Corral will not return in 2012, they were very happy with the exposure they received. We hope they have shown other companies the value of our program and that our program will once again align with their business objectives."