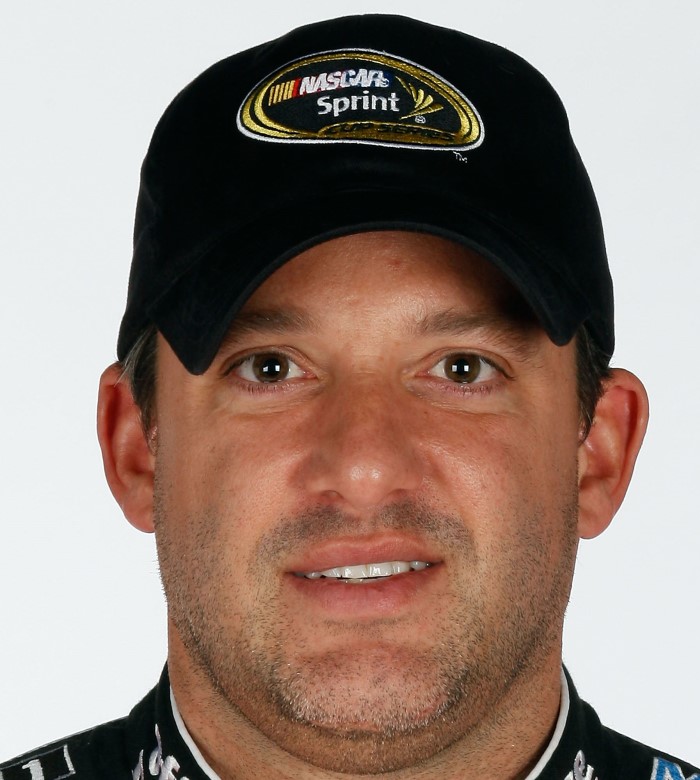 With 56 minutes to spare, Tony Stewart squeezed yet another victory into a year that already was reaching mythical proportions. Taking the checkered flag at 11:04 p.m. on New Year's Eve, the three-time NASCAR champion completed a weekend sweep of the 14th annual Rumble in Fort Wayne indoor midget races, winning Saturday's 50-lap feature in dominating fashion. While he celebrated with a can of Pabst Blue Ribbon, not champagne, Stewart seemed to treasure his latest accomplishment as much as his hard-fought Sprint Cup title.

"This is the first time I've ever raced on New Year's Eve," the 40-year-old Indiana native said, a smile creasing his face. "It's been a dream year. I won by first World of Outlaws race and the (NASCAR) championship. Then I won at Conseco (in an all-star kart race in Indianapolis) and won here two times. What a great way to finish the year. It's going to be hard to keep this up, but it's going to be a lot of fun trying."

Even Stewart seemed astonished when somebody pointed out that he's won an amazing eight times in his past 13 races, starting with his 5-for-10 charge to the NASCAR championship. His numbers at the 1/6-mile track at the Memorial Coliseum Expo Center are similar. After sweeping the two-day program for the second time in his career, he's won nine times in 14 career starts. He's been the fast qualifier in each of his past 10 appearances. Jon Stanbrough finished second in a car that caught fire early in the race. Rex Norris III, Billy Wease and Dave Darland completed the top five, each taking turns coming from the rear of the field. indianaopenwheel.com