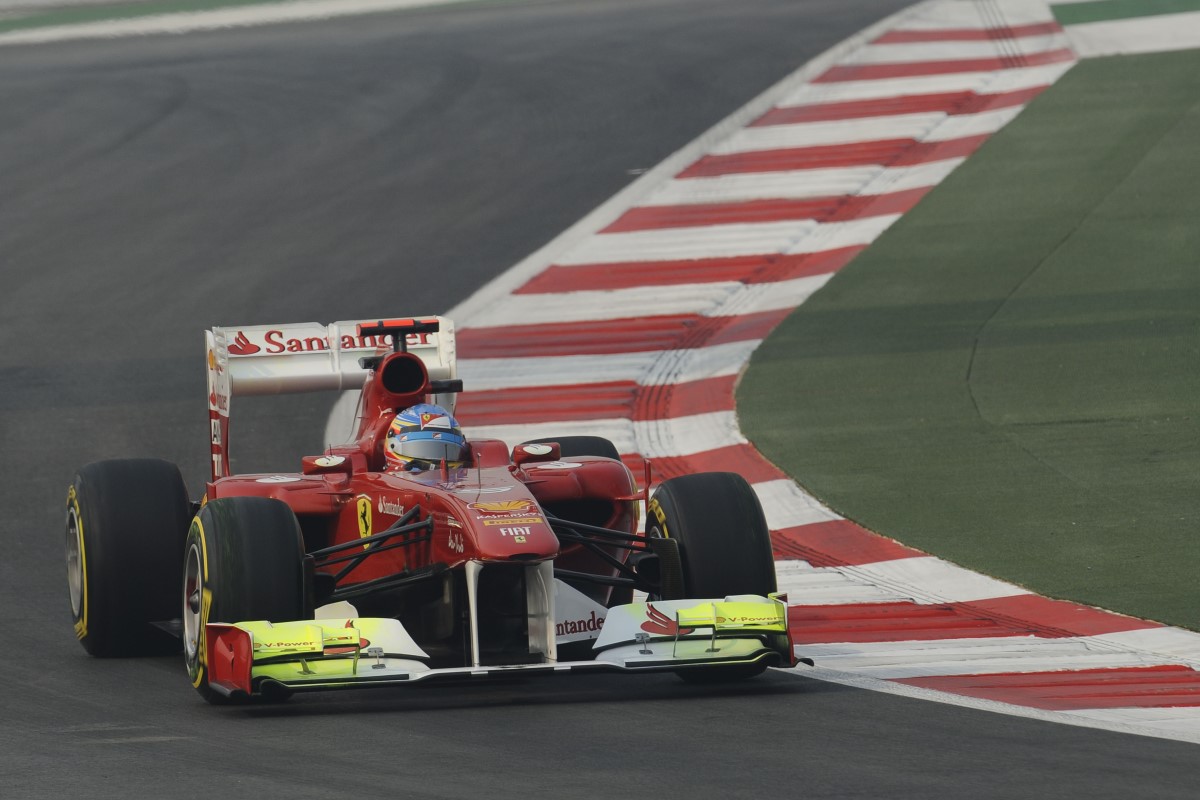 (GMM) Ferrari could be set to race back into a controversy surrounding cigarette advertising. Earlier this year, amid fresh criticism of the team's ongoing sponsorship by the Philip Morris company, Ferrari dropped the 'Marlboro' from its official name.

But the association continues. India Today reports that Hriday, a health organization in India, has lodged a complaint. It claims the sale of Marlboro cigarettes in India this week alongside posters of Ferrari single seaters violates the country's anti-tobacco laws. The report also said the cigarette packets include message inserts about the fabled Maranello based team.

"The message is basically to promote the brand surreptitiously," said a spokeswoman for Hriday.