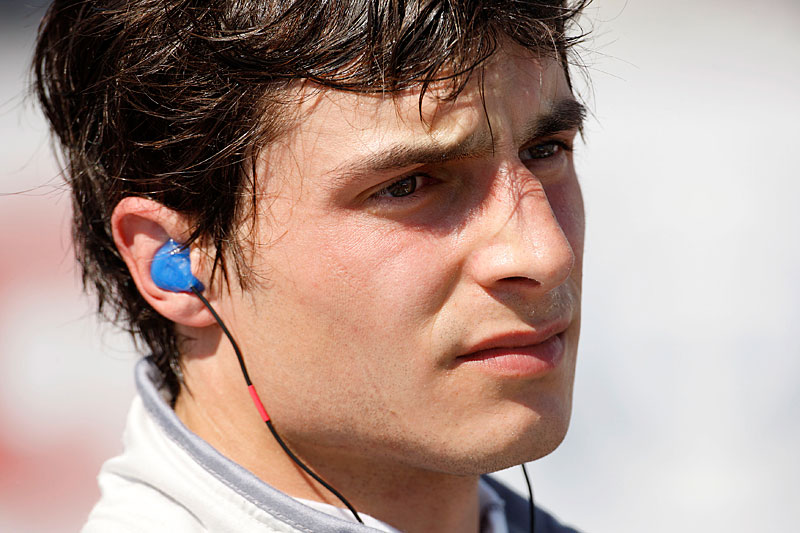 The third driver chosen to represent BMW Motorsport in the coming DTM season has been confirmed: from 2012, Canadian Bruno Spengler will drive one of the premium automobile manufacturer’s BMW M3 DTM cars.

Spengler made his debut in the DTM in 2005, and has certainly made his mark on the series. The 28-year-old has been on the top step of the podium nine times in 74 starts. In addition, the French-Canadian has claimed 11 pole positions and set 12 fastest laps to date. Twice – in 2006 and 2007 – Spengler narrowly missed out on the DTM title, ending up second in the drivers’ classification on each occasion. In 2011 he finished third overall for Mercedes-Benz.

“In recent weeks we have not only been developing the BMW M3 DTM, but have also been working on the driver line-up for our return to the DTM," says BMW Motorsport Director Jens Marquardt. “Outside our current line-up, Bruno Spengler was one of our top choices. Despite his youth he has a lot of DTM experience, which will greatly assist us during our development phase and on race weekends. For this reason, we did not hesitate when the opportunity to sign Bruno up arose. We have yet to decide which of our three teams he will drive for. That will be announced at a later stage."

Spengler initially made his name in Formula Renault and Formula 3 before making his debut in the DTM in 2005. He scored his first points with a sixth place at the Lausitzring (D) and went on to claim his first win at the Norisring (D) a year later. He followed up that victory with his first pole position at the NÃ¼rburgring (D). He has since developed into one of the top drivers in this series.