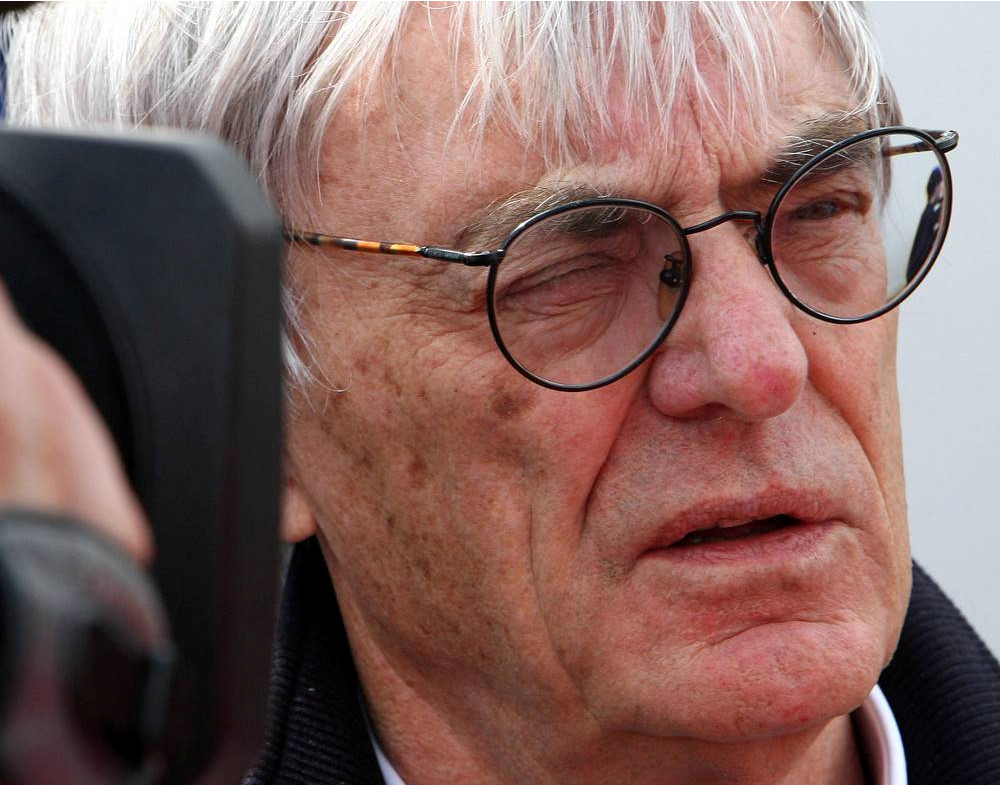 UPDATE This LA Times article talks about the finger pointed toward Randy Bernard since the Wheldon accident. One website columnist wrote that it "seems almost criminal." Bernard was "inundated with hate mail," Speedtv.com reported. Bernard's contest was variously called a "stunt," a "gimmick" and a "desperate" move that had no place in a dangerous sport. We here at AutoRacing1.com are not one of the groups blaming Randy Bernard. He is taking the heat but in fact the ones to blame are the ones who created this 'pack' racing mentality which IndyCar has had from its early existence and which was way before Randy's time. We feel sorry for Randy because he is being pressured to raise the bar for IndyCar popularity, and he has done so with double-file restarts and other fine tuning, but the $5 million prize for Wheldon and a fan to split at Vegas if he won did not cause his death. Wheldon did not cause the accident, but he had nowhere to go because he was stuck in a 'pack' of cars.

Briton Dan Wheldon was killed just over a week ago in a 15-car crash at Las Vegas speedway, a 1.5-mile oval whose event boasted Indy 500-like speeds.

"With 34 cars racing on a 1.5-mile oval track, they were heading for disaster."

Wheldon started the race dead last and, in an IndyCar season finale gimmick, he stood to share a $5 million prize with a fan if he carved through the field and won.

At the time of his crash, he had already passed ten cars.

"It made the race a little like all-in wrestling — with a high risk attachment," said Ecclestone, referring to British no-holds-barred professional wrestling.

"While our sympathies lie with Dan's family, the whole episode has not been good for motor sport in general."