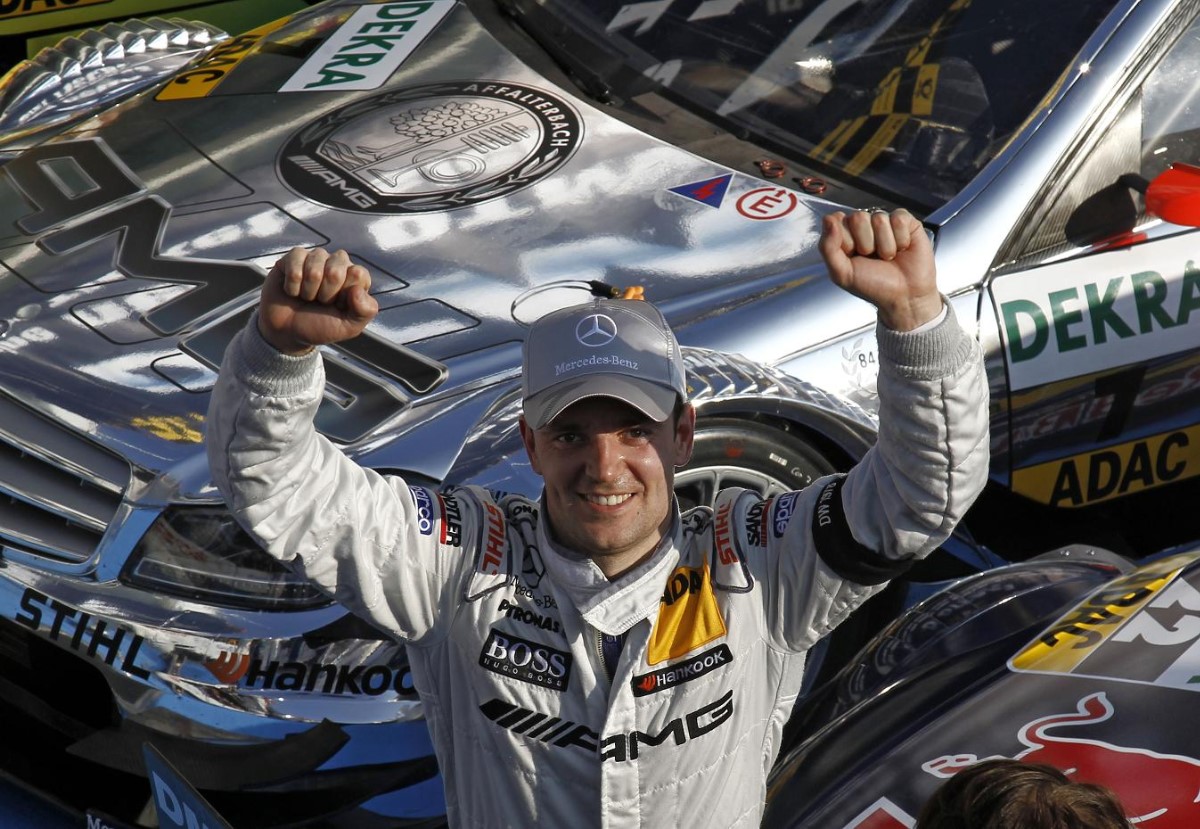 Jamie Green (Mercedes-Benz) is the winner of the DTM season finale at the Hockenheimring Baden-WÃ¼rttemberg. The Brit dominantly won the 38 lap race after having taken the lead right after the start already. Second place in the final round of the season went to the newly-crowned DTM champion Martin Tomczyk (Audi).

At the finish, the German was 7.620 seconds down on the winner. Miguel Molina (Audi) rounded out the podium at Hockenheim after securing his maiden podium finish in third place. Behind Mike Rockenfeller (Audi) and Gary Paffett (Mercedes-Benz), Mattias EkstrÃ¶m (Audi) crossed the finish line in sixth place. Thus, the Swede secured himself runner-up spot.