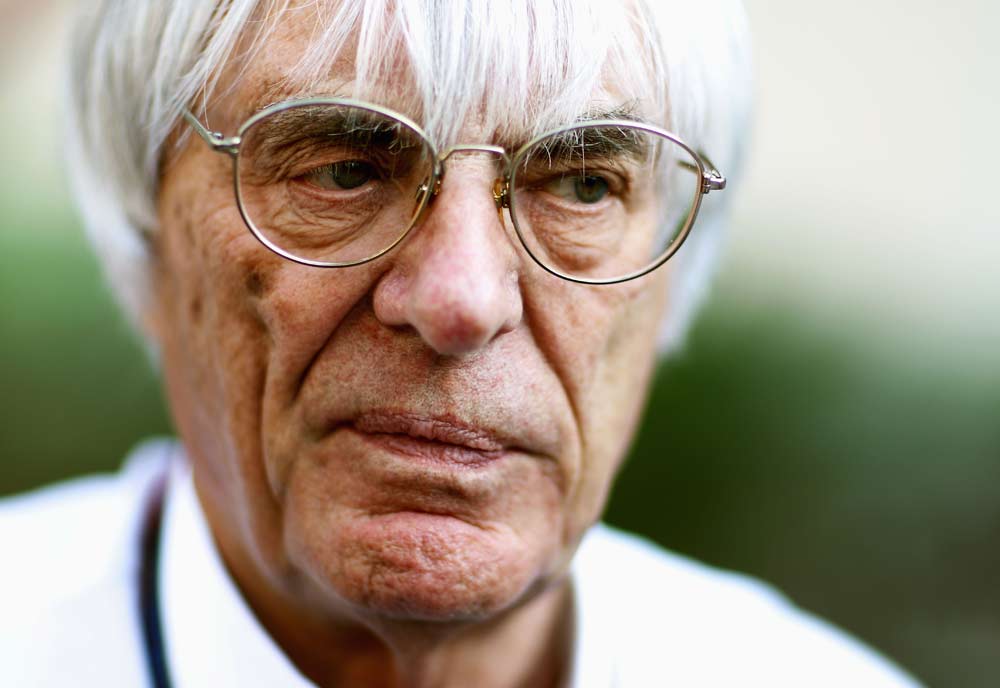 (GMM) Bernie Ecclestone is confident formula one remains ahead of the pack in terms of safety.

The F1 chief executive was speaking after the death of IndyCar driver Dan Wheldon in Las Vegas last week, and before Italian MotoGP rider Marco Simoncelli was killed on Sunday in a sickening crash at Sepang.

Added his boss Tony Fernandes on Twitter: "People forget how dangerous a sport racing is."

Ecclestone told the Daily Mail that he is confident this weekend's racing in India will prove F1's safety record, with the sport not recording a driver fatality since 1994.

"In formula one we do everything possible to secure the safety of the drivers and the spectators," he told the Daily Mail.