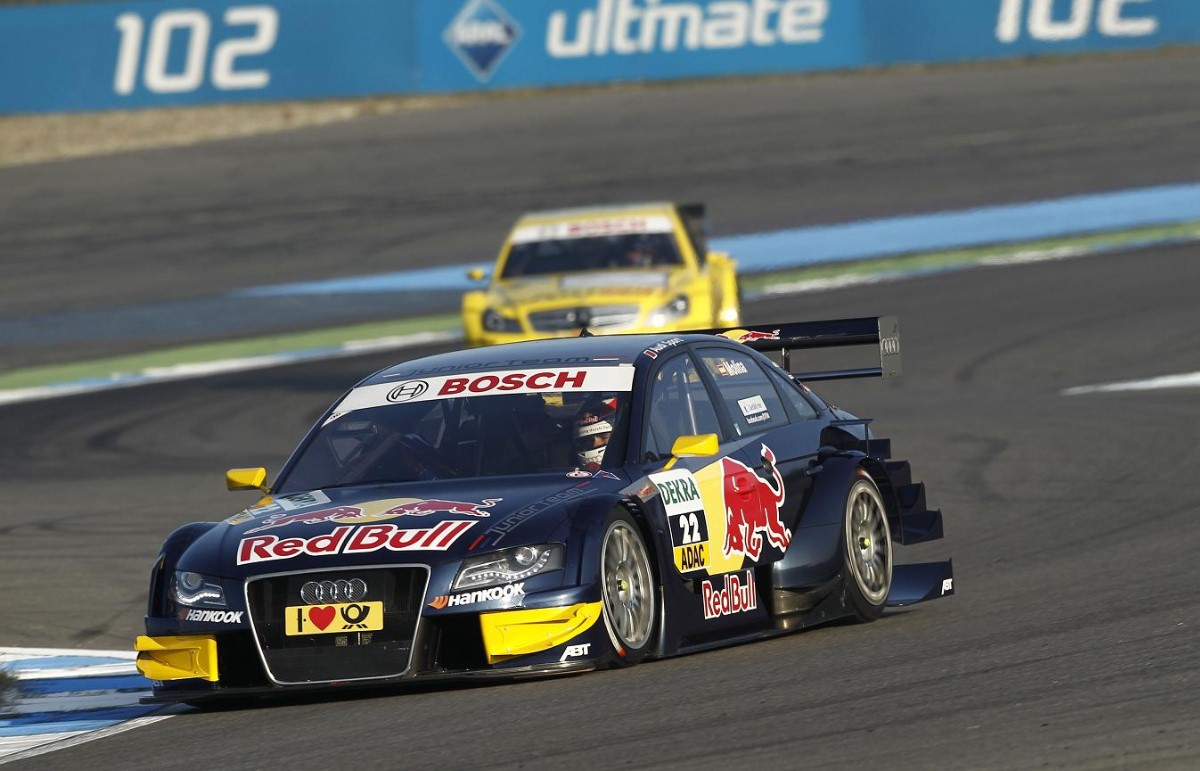 For the second time in his career, Miguel Molina (Audi) is on pole position for a DTM race: in qualifying for the tenth season round at the Hockenheimring Baden-WÃ¼rttemberg, the Spaniard claimed the best starting grid position with his Audi A4 DTM. At Oschersleben already, the Audi driver had been unbeatable in qualifying. Jamie Green (Mercedes-Benz) will be lining up next to him on the front row of the grid.

On his fastest lap, the Brit came 0.203 seconds short of Molina’s fastest time. Audi locks out the second row of the starting grid: on Sunday, the newly-crowned DTM champion Martin Tomczyk (Audi) will start from third place. Fellow Audi driver Mike Rockenfeller will start the final round of the season from fourth position.