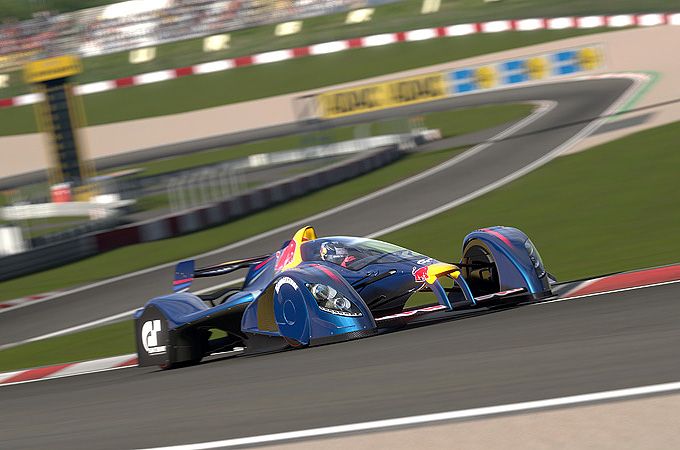 The 33-year-old Englishman was killed on Sunday as one of the last drivers to become entangled in a 15-car collision at the Las Vegas Motor Speedway.

It is widely known in the Formula 1 paddock that any accident is regarded as highly severe by Newey, who designed the Williams which took the life of triple World Champion Ayrton Senna at the 1994 San Marino Grand Prix.

“Certainly in my case, to have been in charge of the design of the car where a driver lost his life, there would be something wrong with you if you didn’t question what you were doing at that point," Newey is quoted as saying by The Guardian.

“In the four years that I did IndyCars I was fortunate enough that there were no tragic accidents and nobody was really badly hurt. But, fundamentally, if you are racing around an oval with concrete walls and lots of cars going at very high speeds in close proximity, it is going to be a recipe for large accidents, particularly with open-wheel cars.

“It’s always a terrible moment for the sport if somebody is killed – it doesn’t matter whether it is the formula you are involved in or not. It is a shockwave for the sport that we always need to learn. We are all aware of the fact that it exists, but it is one thing being aware of it and another thing when it happens."