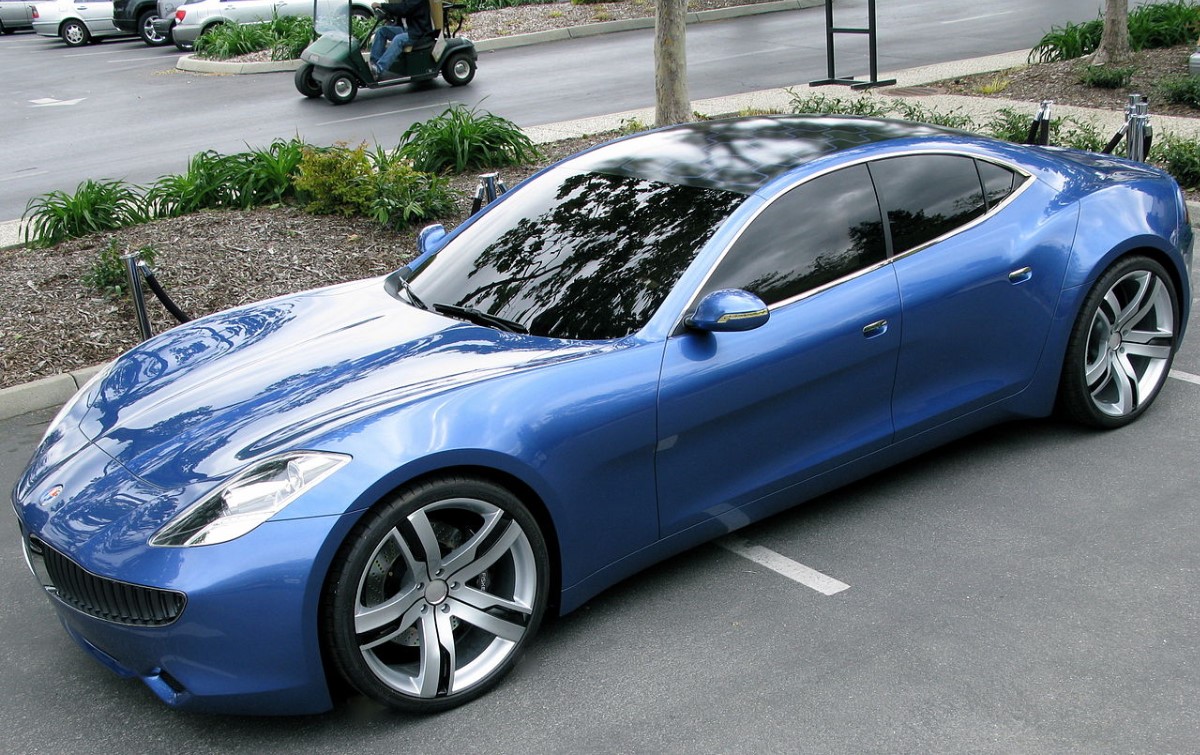 Fisker Automotive received its U.S. Environmental Protection Agency certification this week, which means sales of the 2012 Karma sedan can begin.

The Karma is a series plug-in hybrid, powered by a lithium-ion battery and a 2.0-liter range-extending gasoline engine. The engine only turns a generator to provide electricity and charge the battery.

The all-electric range was found by the EPA to be 32 miles under its criteria. That’s less than the 50-mile range Fisker claimed earlier this year. Still, the company calculates that a Karma driver who has a 40-mile commute and starts each day with a full battery would need to visit the gas station only once every 1,000 miles. They would use about nine gallons per month, according to Fisker.

Fisker says the Karma can be recharged in about six hours on a 240-volt power supply. The Karma also accepts power from a 110-volt outlet, but recharge time is considerably longer.