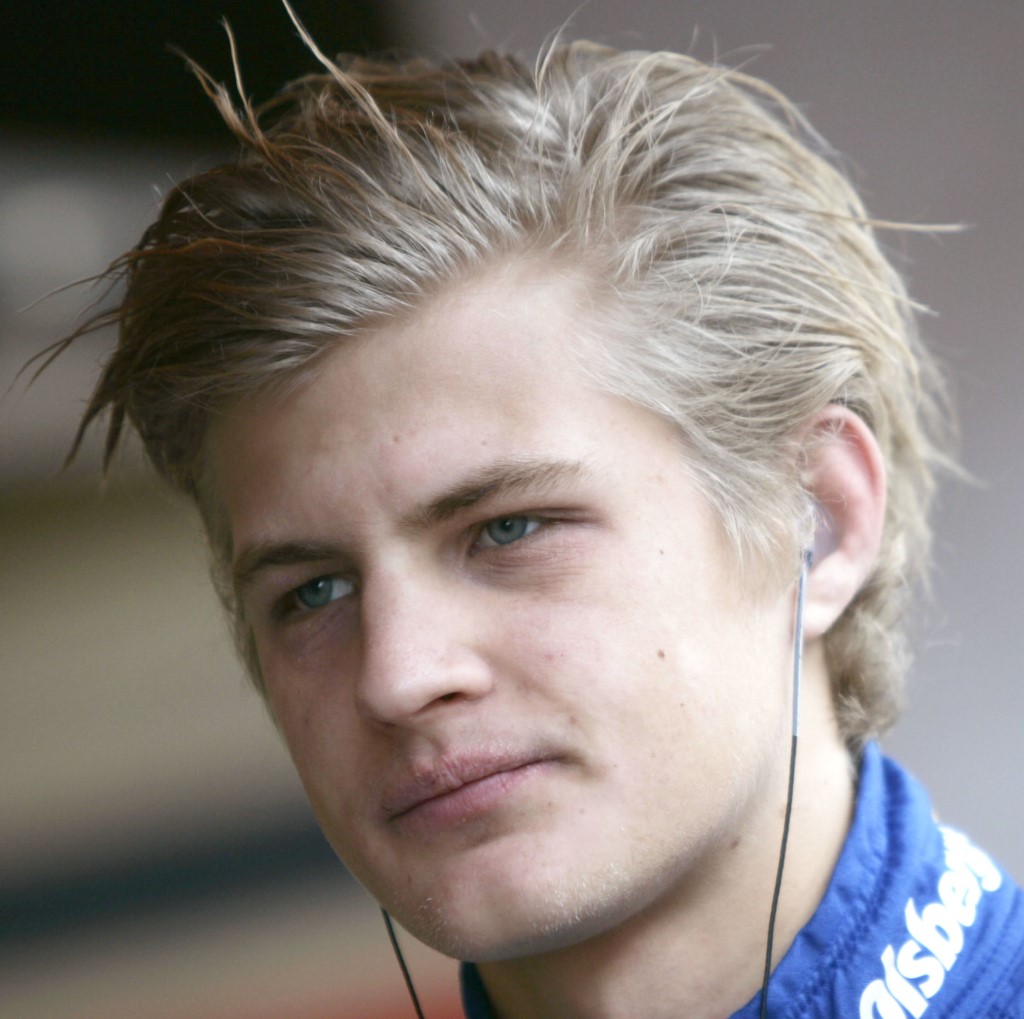 The final 2011 post-season testing opened today at Circuit de Catalunya in Barcelona. For this two-day session the twenty-six drivers are running on 2012 Pirelli P Zero hard compounds and were greeted this morning by sunny skies as the pitlane opened. GP3 graduate Tom Dillmann at iSport set the early pace, but as the track warmed up, newcomer Kevin Magnussen at Carlin improved the Frenchman’s laptime to top the timesheet. He was soon edged out by another GP3 graduate Nigel Melker at the wheel of an Ocean Racing Engineering car. At the half-way mark, experienced drivers took control of the trouble-free session with Dani Clos at Scuderia Coloni and Esteban Gutierrez at Lotus ART going top. Caterham Team AirAsia’s Alexander Rossi improved the Spaniard’s laptime by one tenth at mid-session, but it was race winner Marcus Ericsson who was the first driver to break the 1:30 barrier. The iSport man went top, four tenths quicker than the American. His laptime would remain unbeaten until the end of the morning session. Clos, Gutierrez, Kevin Ceccon, Melker, Dillmann, Julian Leal, Rossi, Magnussen and Jolyon Palmer completed the top 10.

Soon after the pitlane re-opened, Antonio Felix Da Costa set the pace for Barwa Addax and kept control of the timesheet for most of the session. With thirty minutes left on the clock, rookie Melker went top seconds before Ericsson moved to P2. In cooler temperatures, most drivers improved their personal best laptime and Dillmann went quickest, five tenths ahead of the Dutchman. A red flag interrupted everyone’s efforts in the final fifteen minutes when Dams’ Rio Haryanto went wide and stopped in the gravel bed, ending his day prematurely. At the re-start, Gutierrez found extra pace to edge Melker out of P2 while Rossi moved up to P4 ahead of Ceccon. At the checkered flag, Dillmann finished top ahead of Gutierrez, Melker and Rossi. They were followed by Felix Da Costa, Clos, rookies Craig Dolby and Roberto Merhi at Arden, and Ericsson. Ocean Racing’s Melker was today’s fastest rookie.

The testing will resume tomorrow at 9am local time.