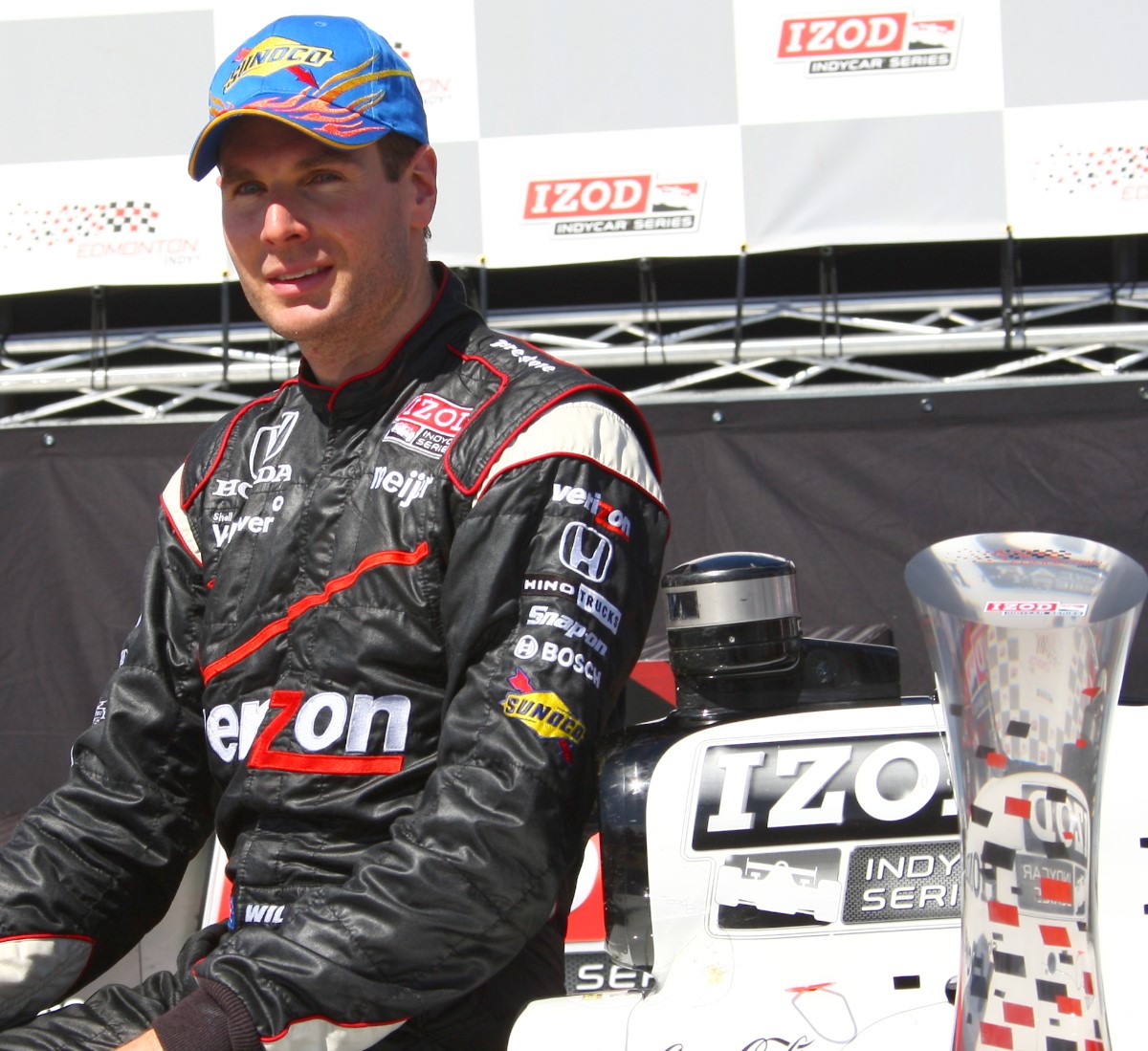 Yes, that would solve everything for the Verizon Team Penske driver in his multi-season pursuit of the IZOD IndyCar Series championship. Win the season finale on the 1.5-mile Las Vegas Motor Speedway Oct. 16 and with a little help, he wrests the title from Dario Franchitti, who has held it the past two seasons and three of the past four.

The plan is simple enough. The execution, of course, is another matter. And with 33 other cars on the oval running inches apart, Power can't get lost in the pack.

"We need to win the race," says Power, who has one career oval victory (at Texas in June). "Whatever else happens is totally out of our control. So we're just focused on doing that and also getting the other two (Ryan Briscoe and Helio Castroneves) up there as well because, at the end of the day, if we finish one, two, three as a team we win the championship.

"I think the biggest difference for me this year is just I'm a lot further along on ovals. I feel as though every time I go into a weekend I have a chance of winning them. Obviously, we're coming from behind this time, but at the end of the day I feel as though we've done everything as a team to prepare for this race. I think that we're in very good shape."

Franchitti, driver of the No. 10 Target Chip Ganassi Racing car, has an 18-point margin as the IZOD IndyCar Series title will be decided in the finale for the sixth consecutive year. He's been involved in four.

"I think there was a little more tension (in the midpoint of the season) with some of the stuff that went on, but at this point it feels very, very similar to me," he said. "I see Will and the Penske boys as very, very difficult opponents, and that was the same last year. It's no different now. But our job is to go out and to beat them."