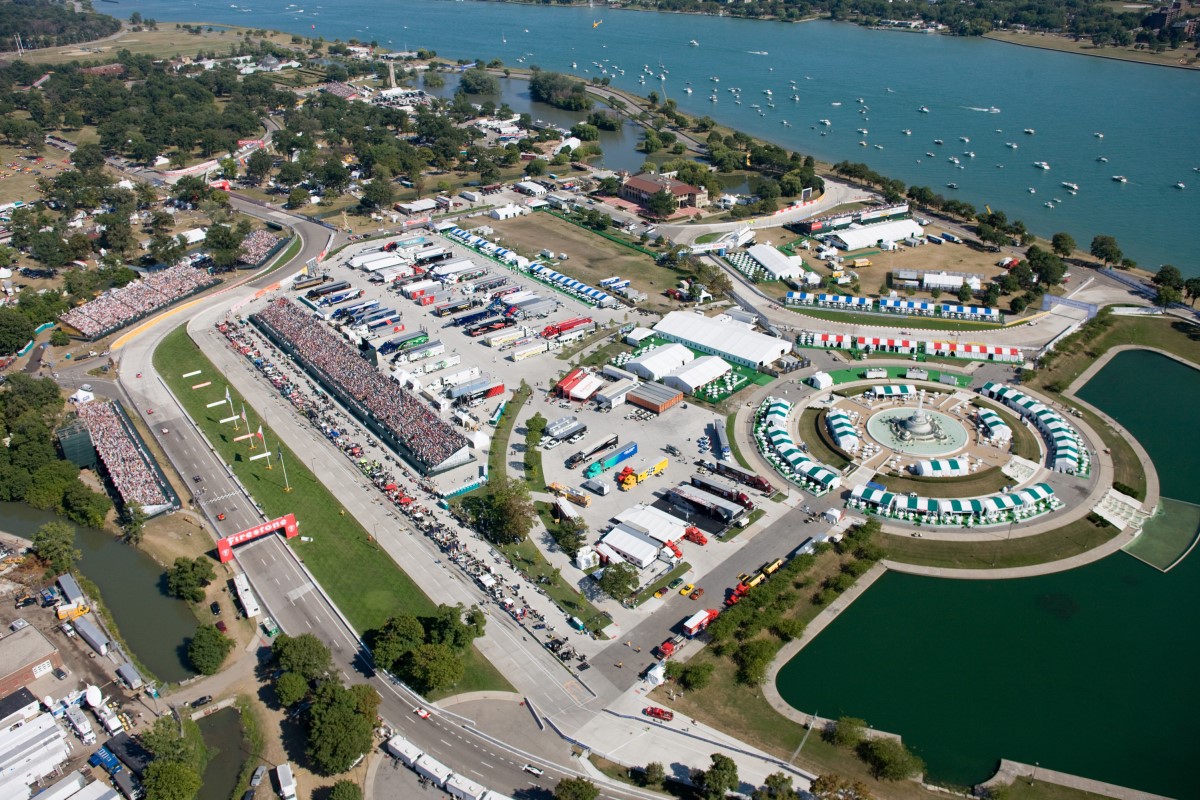 Chevrolet today announced a multi-year agreement with the Penske Corporation and INDYCAR to bring professional motorsports to the Motor City for the first time in four years. The first Chevrolet Detroit Belle Isle Grand Prix will be held June 1-3, 2012 at the picturesque 2.1-mile Raceway at Belle Isle Park road course.

“Chevrolet has a long, storied history in Indy car racing," said Mark Reuss, president, GM North America. “This year we celebrated the shared centennial of Chevrolet and the Indianapolis 500. We're excited to see that history continue with the help of Penske Corporation and INDYCAR bringing back open-wheel racing to Detroit in 2012. This city is a natural for racing – it put the world on wheels and the roar of engines is something that simply belongs here."

“Chevrolet has been instrumental in bringing motorsports back to Detroit," said Penske Corp. Chairman Roger Penske. “The Grand Prix will draw international attention and visitors to Belle Isle – which is one of the most-scenic race venues in the United States. We believe the Chevrolet Detroit Belle Isle Grand Prix will be one of the most-popular races in the IZOD IndyCar Series and will play a major role in continuing the renaissance of Detroit."

"We are thrilled to be able to bring the Detroit Grand Prix back to Belle Isle," said Detroit Mayor Dave Bing. "Thanks to the support of INDYCAR, Penske Corporation and Chevrolet, we will once again host one of the world's most prestigious motorsports events."

For more information and to sign up for tickets to the Chevrolet Detroit Belle Isle Grand Prix, please visit www.detroitgp.com. Learn more about the event through social media by visiting www.twitter.com/detroitgp and www.facebook.com/detroitgp.