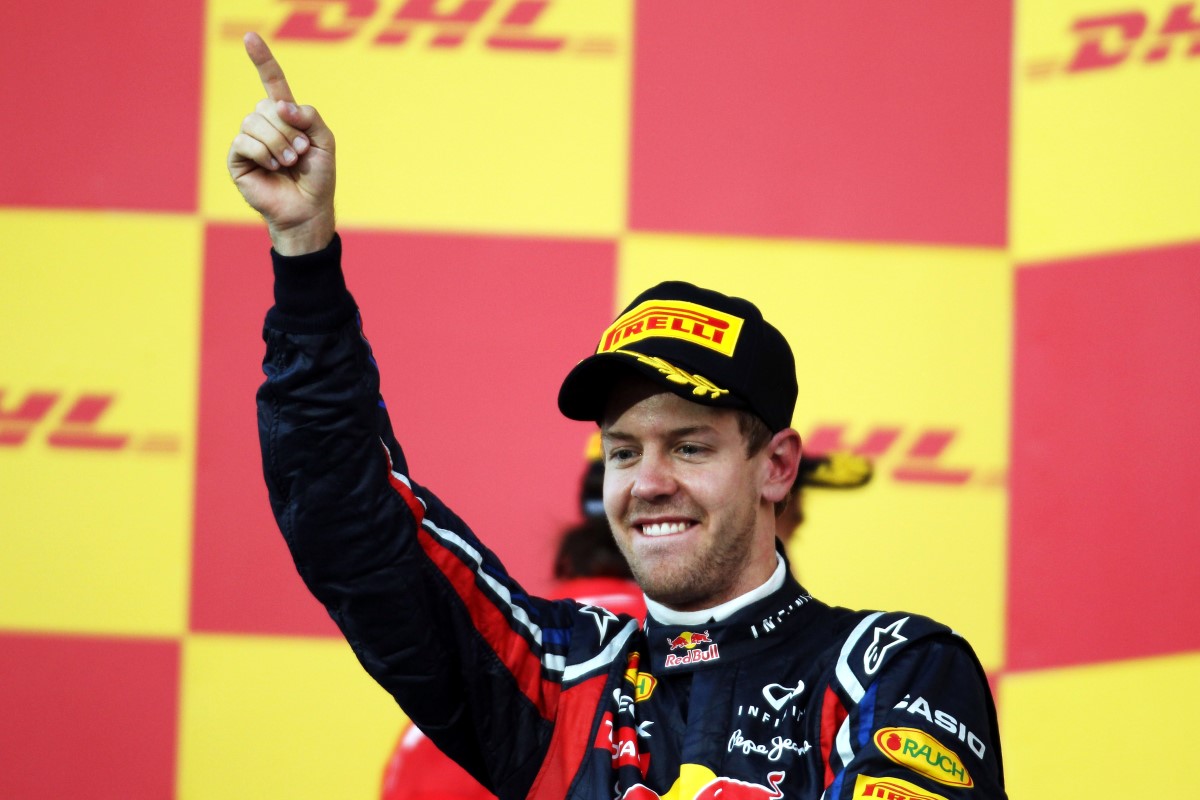 (GMM) Sebastian Vettel on Wednesday said he intends to enjoy the rest of the 2011 season in winning style.

The 24-year-old German is about to experience the rare joy of having concluded a successful campaign as the unassailable defending champion with plenty of races to spare.

"It's different to Abu Dhabi 2010," he told Germany's Sport Bild, referring to last year's season finale when he emerged as the surprise champion.

"This year there are four grands prix to go; basically, four long laps of honor ahead of me. I can enjoy my second title much, much more," said Vettel.

And he intends to celebrate by winning; a feat he could not manage at the scene of his 2011 championship victory, Suzuka, on Sunday.

"We did not manage it in Japan so we will try to take advantage in the next race," said Vettel, referring to F1's imminent round in Korea.

In the wake of his title triumph last weekend, the F1 world has been busily hailing Vettel, including Stefano Domenicali who said he can imagine the 24-year-old driving alongside Ferrari's number 1 Fernando Alonso.

The Italian recently said he does not consider Vettel a true team leader, "But I never said I didn't think he was good," Domenicali told La Gazzetta dello Sport.

Vettel has also flirted with a potential future switch to Maranello, revealing his desire to race for a "myth" team like Ferrari or Mercedes.

But he said on Wednesday: "If we win a few races and championships, maybe Red Bull will become a legend as well. I will work hard next year."