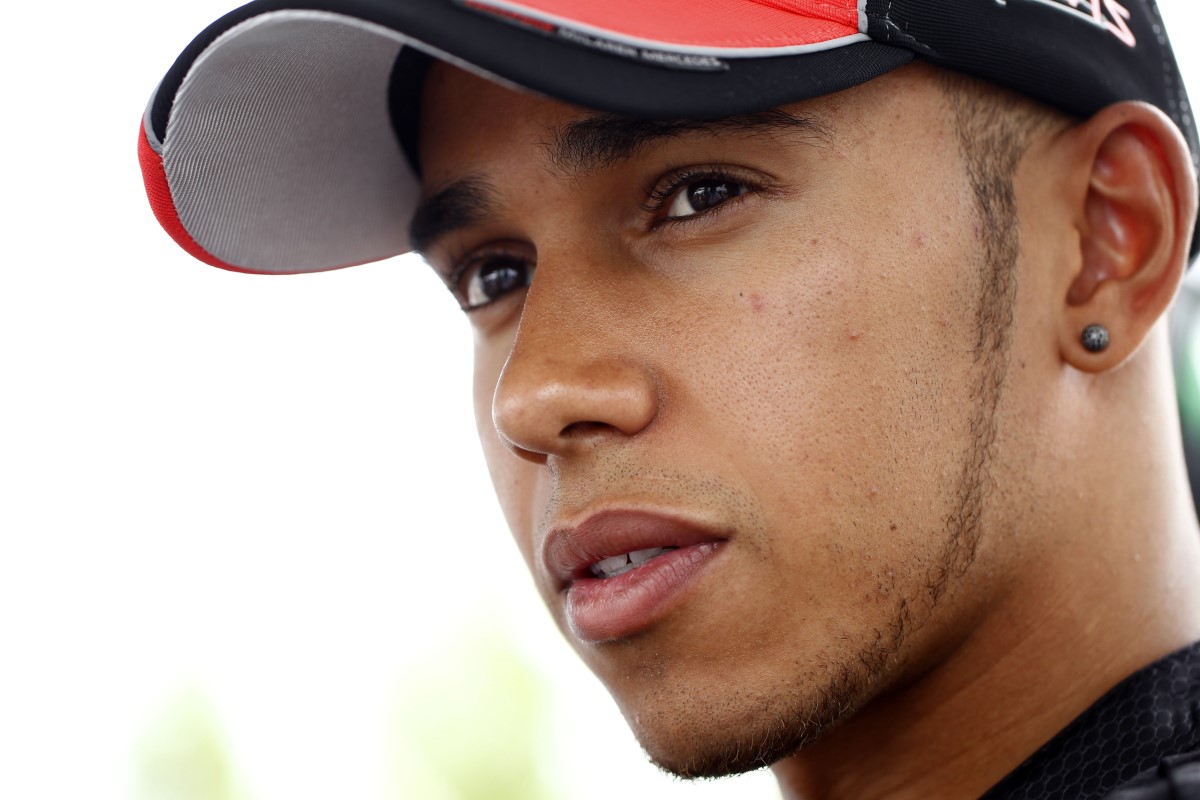 Lewis Hamilton has been embroiled in controversy for much of the 2011 season and his troubled yet subdued performance at the Japanese Grand Prix suggests it is taking a toll on his driving.

Sunday's race at Suzuka was arguably the first time in his Formula 1 career that Hamilton has delivered an uncompetitive personal performance.

His McLaren was off the pace in the first half of 2009 but Hamilton regularly transcended its potential in the races, almost always got more from it than his team-mate, Heikki Kovalainen.

Hamilton's 2011 season has been patchy, but between the scrapes he has always been competitively fast. On Sunday that was not the case; even when he had clear track, he was lapping significantly slower than team-mate Jenson Button, who won the race while Hamilton trailed in fifth.

This is potentially of much more concern than Hamilton's string of incidents.

Yet had Hamilton not encountered problems in qualifying, failing to get round in time to complete a second lap, there is a more than fair chance he would have been on pole position.

He had already gone fastest in the first run, which everyone had completed on used tires.

As they switched to the new rubber, had he picked up the 0.3 seconds or so that the others did, he would have set a lap of one minute 30.3 seconds, which would have secured him first place, around 0.15secs ahead of Sebastian Vettel and Button.

Whatever other problems Hamilton was having, the basic raw speed seemed very much intact. Yet on race day that pace was not apparent.

There was a partial technical explanation for that. As McLaren team boss Martin Whitmarsh explained, McLaren made changes to Hamilton's car at his first pit stop to compensate for a lack of grip at the rear of his car.

"We brought him in early because of his puncture and at that stop we took some front wing angle out," Whitmarsh said. "In hindsight that was a mistake.

"It was to compensate for oversteer, but that oversteer had probably been created only through the pressure differential [in the deflating tire] and so we over-compensated and Lewis was struggling to find the balance he'd enjoyed during the previous two days."

But a small wing change for the second stint does not account for his basic shortfall in pace in the third and fourth stints.

Asked earlier in the weekend by BBC 5 live commentator David Croft whether he was "in a good place" at the moment, Hamilton admitted for the first time that he was not.

While many have speculated about his personal life and whether his circumstances allow him the necessary degree of focus in his professional life, the effect on Hamilton of Button's ascendancy within the team might also be questioned.

For the first time in his entire career Hamilton is being regularly out-performed by a team-mate. In Japan, Button was McLaren's leading scorer for the fifth consecutive race and is now ahead on both points and number of race victories.

Button's new long-term contract with the team, on what are believed to be highly lucrative terms, just underlines McLaren's faith in and increasing reliance on him.

Meanwhile, Hamilton's patchy form is giving real cause for concern.

Button's more mature way of operating, his technical nous and his application have inevitably made the team warm to and gravitate towards him.

No matter how much the team strives to give Hamilton equal support and opportunity, it must still be troubling for him that the team that has been his home for 15 years is now apparently so close to his team-mate, someone who joined only two years ago.

Watch Button interact with his crew in the garage or on the grid and you observe camaraderie, humor and a genuine warmth. Watch Hamilton and it's all very professional, but the extra personal dimension appears not to be there.

Hamilton is the most naturally gifted driver of his generation, the fastest man out there when all is right. Even Button will privately admit this.

But success in F1 is about so much more than that. It is also about focus and drive.

There is something in Hamilton's life, some distraction that is adversely affecting his performance. Only he can know what that is. BBC Sports