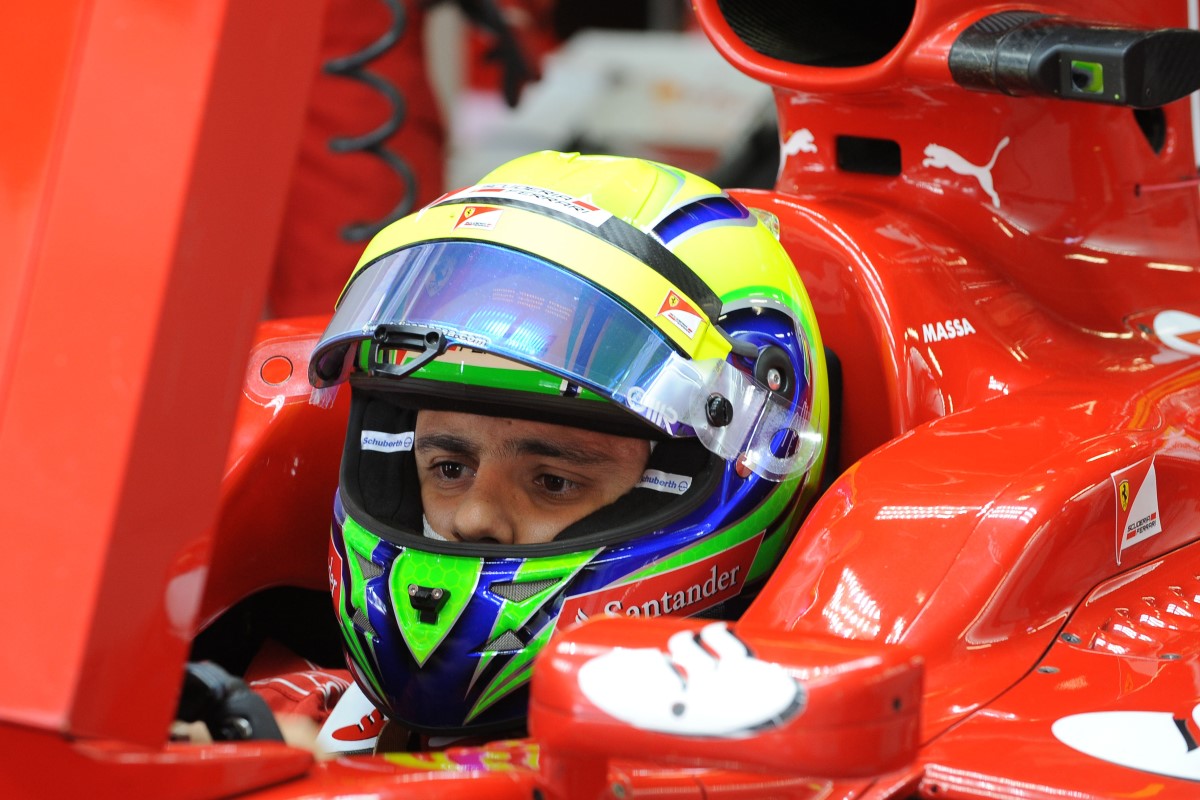 UPDATE McLaren driver Lewis Hamilton has apologized to Felipe Massa for their contact during this afternoon’s Japanese Grand Prix, with the pair coming together on the run towards the final chicane. The 2008 Champion went on to finish in fifth place at the checkered flag, admitting that the race was a ‘disappointing’ one.

"This was a disappointing race for me, but it was a great day for Jenson and the whole team. Jenson did a remarkable job today – he really deserved this victory, but it wasn’t a great one for me. Still, I’m going to keep my head up and look ahead to the next race where I’ll hopefully have another chance.

"Clearly, our car has the pace to win, but I wasn’t able to compete today so I’ll go away and look at the data to work out how I can come back and be competitive in Korea next weekend.

"In the race, I don’t really know what happened with Felipe – the car’s mirrors vibrate at high-speed, so I couldn’t see him pulling alongside me. I want to apologize for our cars’ touching, but fortunately nothing happened to either of us. There was no bad intention towards Felipe; I’ve got the utmost respect for him, he’s a fantastic driver and he was extremely quick today.

"Finally, big congratulations to Sebastian for winning the title. We all knew it was going to happen, but his season has really been flawless. It’s a fantastic achievement for him."

10/09/11 Felipe Massa thinks it is time the FIA penalized Lewis Hamilton after having his second consecutive race compromised by contact with the McLaren driver.

The pair collided at the chicane on lap 21 as they battled for fourth place in the Japanese GP, with Massa's Ferrari sustaining damage.

"My front wing was missing a big piece and the Safety Car was due to that, in my opinion," Massa said. "The floor was completely damaged on the side. For sure I lost a lot of performance because of that."

McLaren team principal Martin Whitmarsh said after the race that his driver had not seen the Ferrari as they approached the chicane.

Massa countered: "I don't care what he (Lewis) said. The only thing I care about is what he did. He was so slow at 130R and stayed on the right-hand side. I was much quicker, so I went to the left-hand side, braked and stayed on my line. He moved his car and touched my car.

"I don't care what he says, I care about what the FIA sees and does. I'm sure they've penalized people for much less this year. This time they didn't do it.

"It was the second race in a row, and after the problem in qualifying in Singapore, and after what happened again yesterday and many times this year. For sure the FIA needs to take care of that. They are the only ones who can."