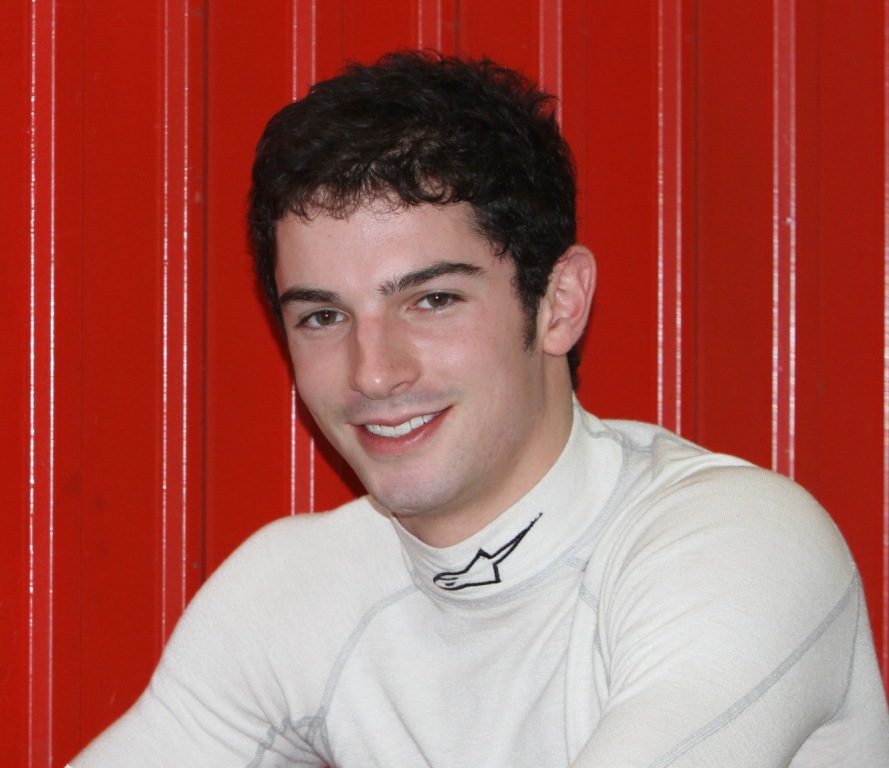 In the morning track conditions were a little tricky as an incident early into the qualifying session had left oil on the tarmac. In an intensely close fought battle between the top three contenders, and with less than 0.7 seconds spanning their times, Alexander qualified in P3 on a new set of tires with a time of 1:33.048 to sit on the second row of the grid for the afternoon’s race.

Rossi made a good start to the race, defending during the battle into turn one, losing and then regaining two places to hold his P3 position by the end of the hard fought lap. The front runners were in a class of their own again today, with Wickens dominating in the Carlin car and leading the race from start to finish. Rossi managed to defend his position from fourth placed Vergne, but was fighting his Fortec Motorsports car as the tires had started to fall away from the battle in lap one. In the middle stint he was able to close the gap to Move ahead of him, but on lap 19 Vergne made his move in the clearly faster Carlin car to take P3. For the last stint, Rossi pushed as hard as he dare to ensure a points finish and tried to extract all he could from his car. He crossed the finish line only 0.77 seconds behind Vergne and took the checkered flag as leading series Rookie and third placed driver in the Championship with 150 points.

Alexander Rossi “Qualifying was tricky as running was interrupted by an incident and then there was oil on the track between sectors two and three. We thought that it was going to be impossible to improve on our lap time, but we did – it was a challenge but I was happy with P3. The start of the race was mayhem into turn one and I got out of sequence when Costa ran wide and it took me three or so corners to get position back. I was fighting to keep position from Vergne for the first half of the race as my front tires had gone during the first lap battles. I then had to maintain them for the rest of the race and block Vergne. I did not want to take any chances and so when he got past me, I just kept my head until the end of the race. Although I am disappointed that we did not achieve a podium finish, we still collected points important for the Championship and we shall see if we can improve and get back on the podium tomorrow. "

Jamie Dye, Team Manager, Fortec Motorsports “Alexander made a good start from P3 today. He lost out to Vergne under braking as the tires went off and our pace was not quite quick enough against the Carlin’s today. We are confident that we will get there, but we have some work to do overnight before we start again for qualifying tomorrow and fine tune our final preparations for the last race of the season."