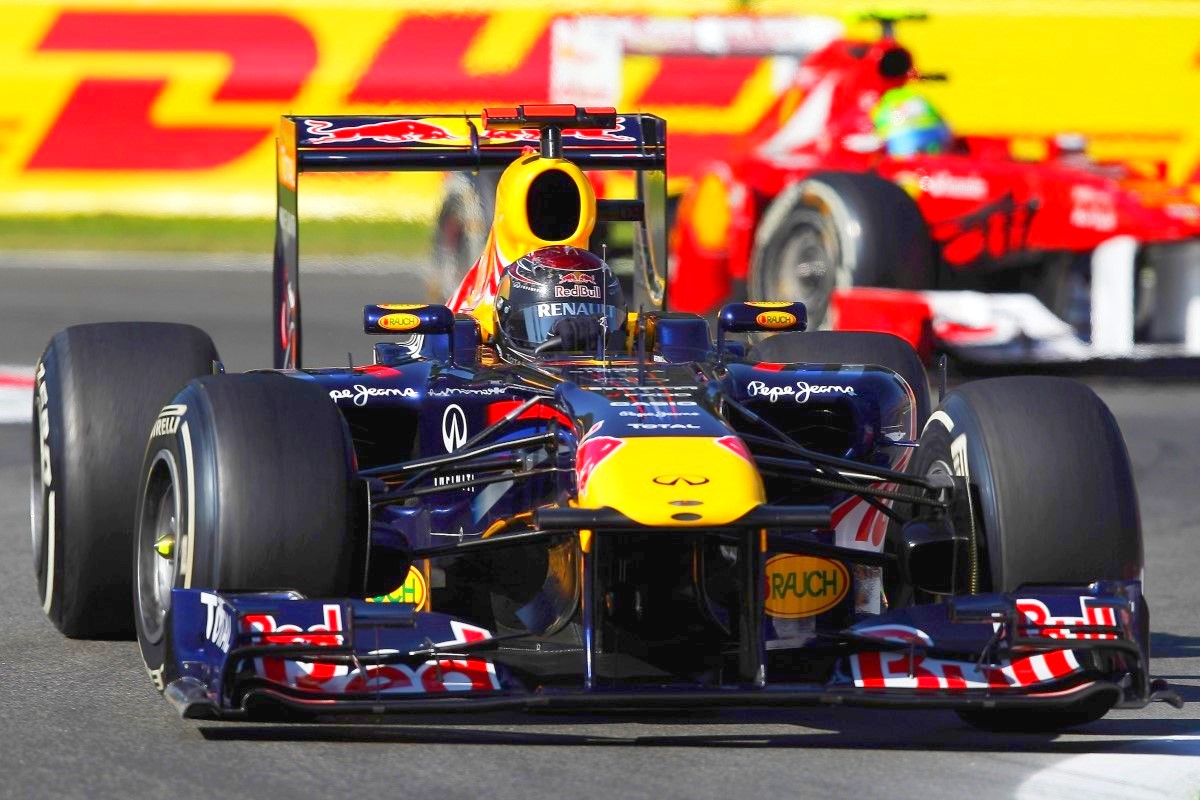 (GMM) Even with the 2011 world championship all but over, the intrigue races on.

A few weeks ago at Monza, Mark Webber crashed and Adrian Newey's dominant RB7 was lifted off the track by a crane to the delight of the photographers below.

The photos and videos triggered rumors of an illegal floor, while the front wing went mysteriously missing.

"We only got half of it back. The other half is probably at Maranello," joked Newey, according to Germany's Auto Motor und Sport.

More seriously, the report said Red Bull's competitors are once again concerned about the flexibility of the 2011 car's floor, which in the detailed Monza photos showed scratches only in the areas not measured by the FIA scrutineers.

"That would not be legal," said Auto Motor und Sport.

Another bone of contention is Red Bull's expenditure, with rivals including McLaren amazed that the team could arrive at the high speed Monza circuit recently with a totally bespoke package.

"Three sets of wings, engine cover and floors cost EUR 800,000 in production, plus wind tunnel costs. For us it would be impossible to spend so much money on one race," said Mercedes team boss Ross Brawn.