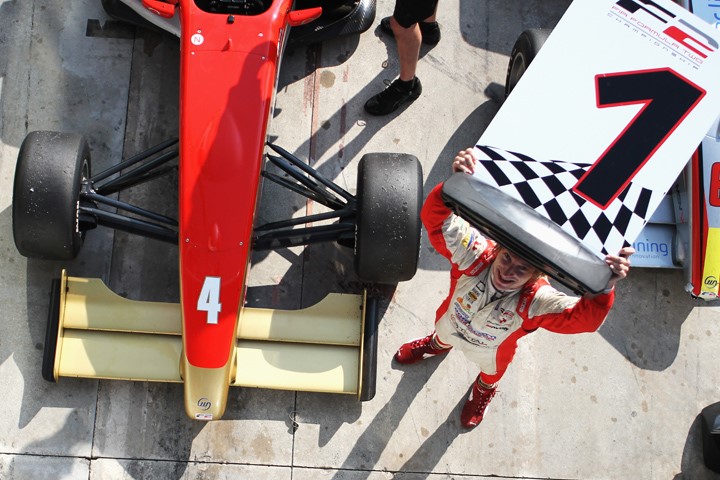 With five race victories to his name, including Sunday’s championship-deciding race in his home nation, Bortolotti – who hails from Trento – has comfortably prevented Switzerland’s Christopher Zanella from being able to steal the honors.

“Mirko Bortolotti is another worthy winner of the F2 championship," says Williams, with the previous two MSV F2 Champions having been Andy Soucek and Dean Stoneman.

“We have obviously followed his progress this season and witnessed some impressive performances, including points-scoring finishes in every round and five race wins.

"We are sure Mirko will learn a lot from the test day he now has with us in Abu Dhabi later this year and we look forward to seeing what he can do in a Formula 1 car."