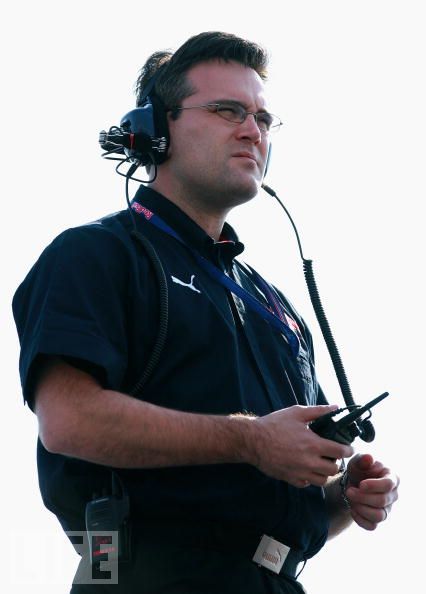 Earnhardt Ganassi Racing with Felix Sabates announced John Probst has accepted the role of technical director to oversee all engineering for the organization's NASCAR operation. In his new role, Probst will work closely with the team's competition director Steve Hmiel. "As a race team owner, you owe it to your team, partners and the fans to bring in good people whenever you have the opportunity," said Team Owner Chip Ganassi.

"So when John became available we jumped at the opportunity to bring him on board. We think he will be a great addition to this team."

Probst previously spent five years with Team Red Bull, also as technical director, of their two-car NASCAR Sprint Cup Series operation. Prior to his time at Red Bull, he spent over a decade at Ford Motor Company predominately in their motor sports division. His final role at Ford was as a vehicle dynamics supervisor for Ford Racing Technology, overseeing all of Ford's chassis development, setup engineering, software and simulations. He also held posts at Ford Electronics Racing, Jackie Stewart's Formula One program, as program manager of Ford Racing Technology's Champ Car operation and as an engineer on the Jaguar F1 team. The native of Pennsylvania earned a physics and mechanical engineering degree from Penn State University. Probst, his wife Karen and their sons Logan and Connor reside in Sherrills Ford, N.C. EGR