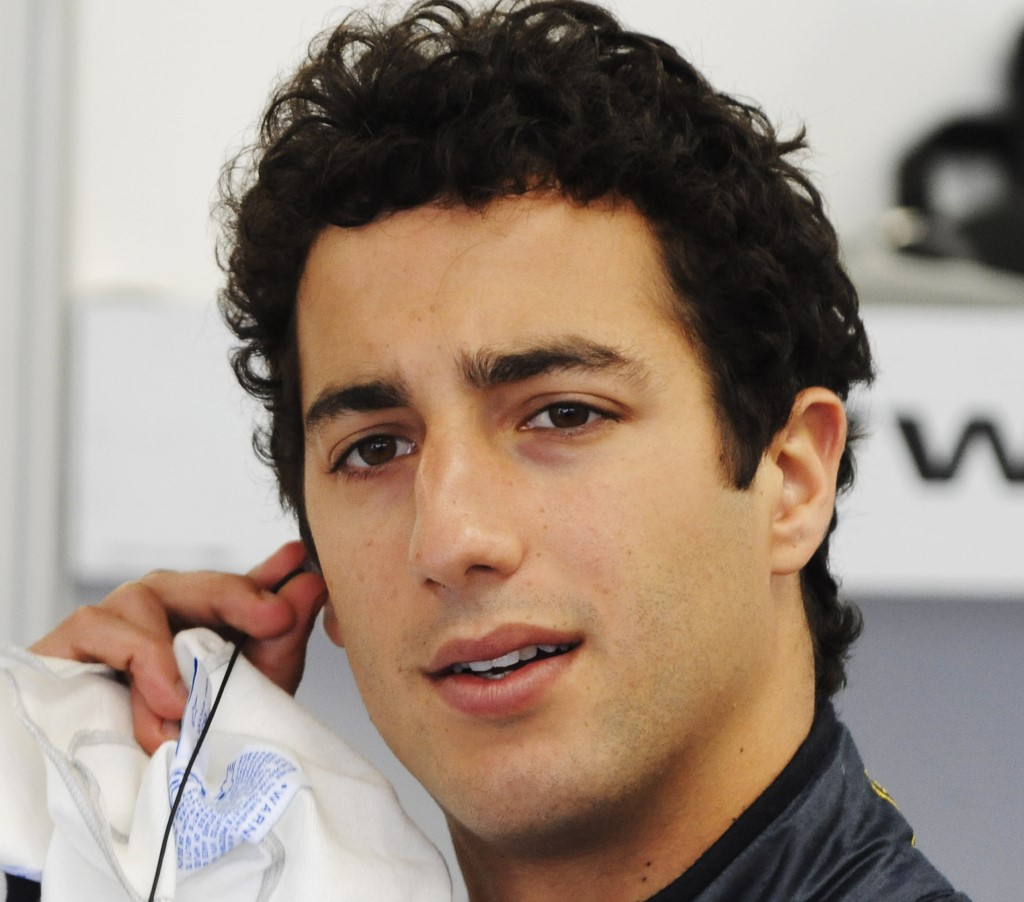 (GMM) Daniel Ricciardo has admitted he will probably sit out the inaugural Indian grand prix later this month.

We reported last week that, even though Tonio Liuzzi's manager had insisted the Italian has a firm contract for every race in 2011, HRT had yet to officially confirm who will make way for Indian Narain Karthikeyan.

"Nothing is confirmed yet about who will Narain replace in India," a spokeswoman for the Spanish team told us.

On a visit to India for his backer Red Bull on Saturday, however, Australian rookie Ricciardo hinted to the Press Trust of India that he will only be driving in practice at the new Buddh circuit.

"I am not sure 100 per cent sure what's happening but at least I will be driving in the practice session", said the 22-year-old.

"When it (making way for Karthikeyan) is part of the deal and agreement, you follow it," he added.

"I still have lot of races left in the season and you look forward to many more things when you do not race."