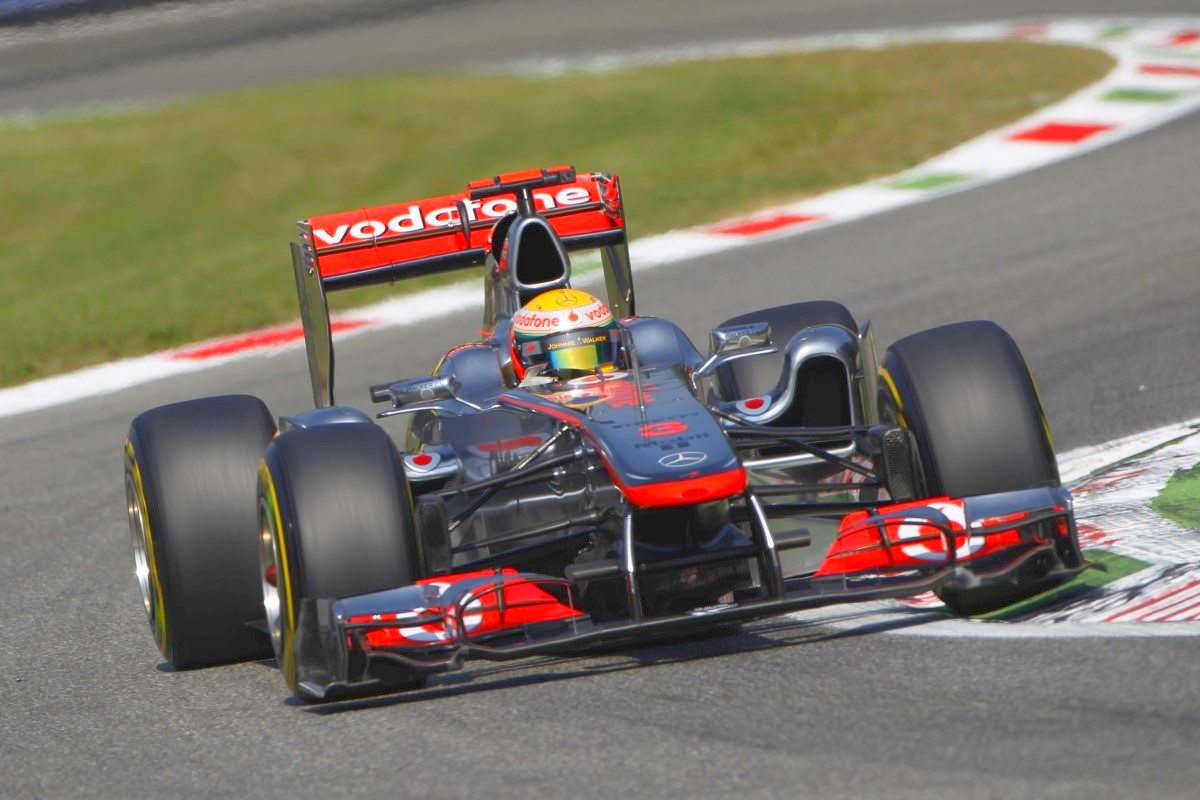 Lewis Hamilton has admitted that he failed to capitalize on the Lap 4 restart at Monza, having dropped to fourth place from second on the grid. Then passed by team-mate Jenson Button, the 2008 World Champion finally overhauled Michael Schumacher before catching but failing to pass Fernando Alonso for the final podium position.

“It was a good race: I finished and I got some points, so I can’t really complain," said the Englishman, who hadn’t seen the checkered flag in Italy since his title-winning season.

“At the restart, Michael was on my outside; I was looking at him in my mirrors then, all of a sudden, the guys ahead had gone, so I missed an opportunity to slipstream Sebastian (Vettel). So they caught me napping.

“We were a little bit slow on the straight today which meant it was hard to get past Michael, who was faster along the straight even when I had my DRS activated. I had to really fight Schumacher, but the fact that I finished ahead of him meant everything was okay – that’s racing.

“I doubt it’s still possible to beat Sebastian for the title, but we’ll keep pushing. For now, I’m looking ahead to the flyaways – they’re going to be exciting and I’m really focused on getting some more wins for the team."