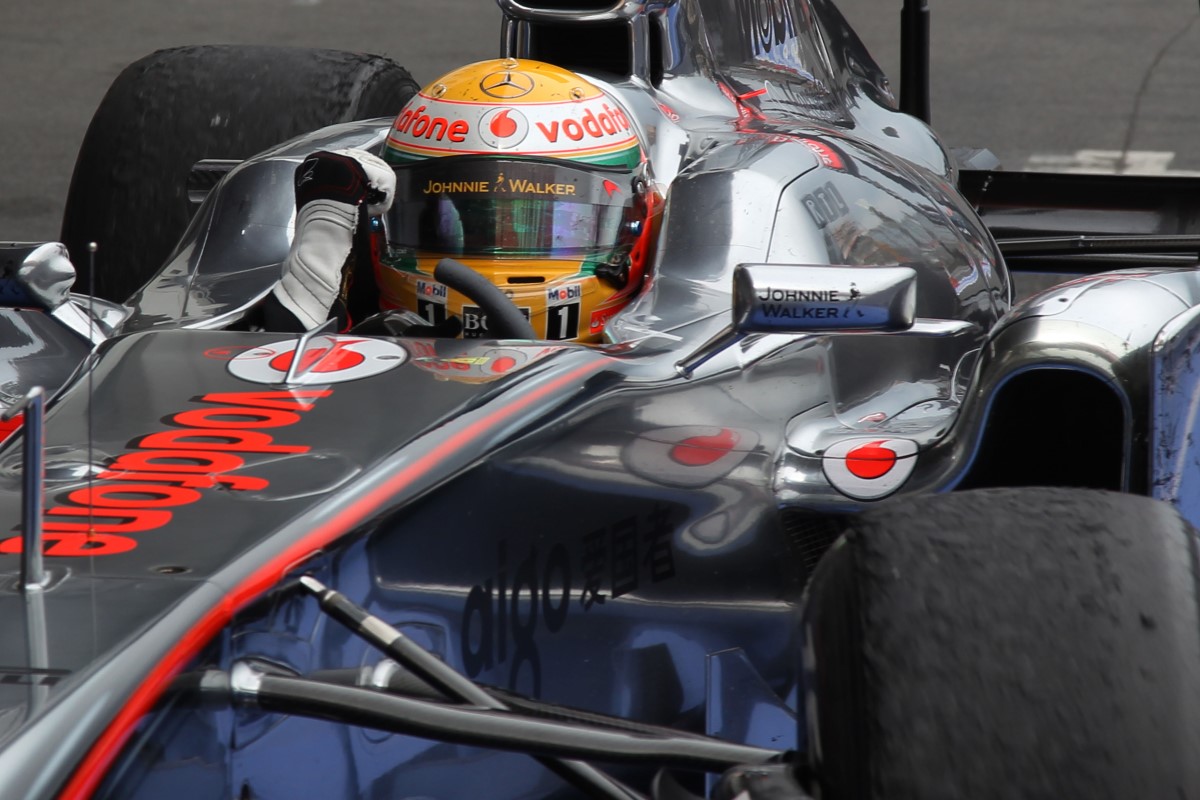 McLaren's Lewis Hamilton topped the times in the opening practice session on Friday for the Italian Grand Prix at Monza. His best time of 1m23.865s put him nearly a second clear of McLaren teammate Jenson Button.

Championship leader Red Bull, which has only won at this track with its junior team Toro Rosso in the wet with Vettel at the wheel, saw Sebastian Vettel third quick over a full second behind Hamilton. Teammate Mark Webber was fourth.

Adrian Sutil completed the top five for Force India ahead of crowd favorites Alonso and Massa in Ferraris.

The times are irrelevant, however, as this session was your typical Friday morning track cleaning endeavor.