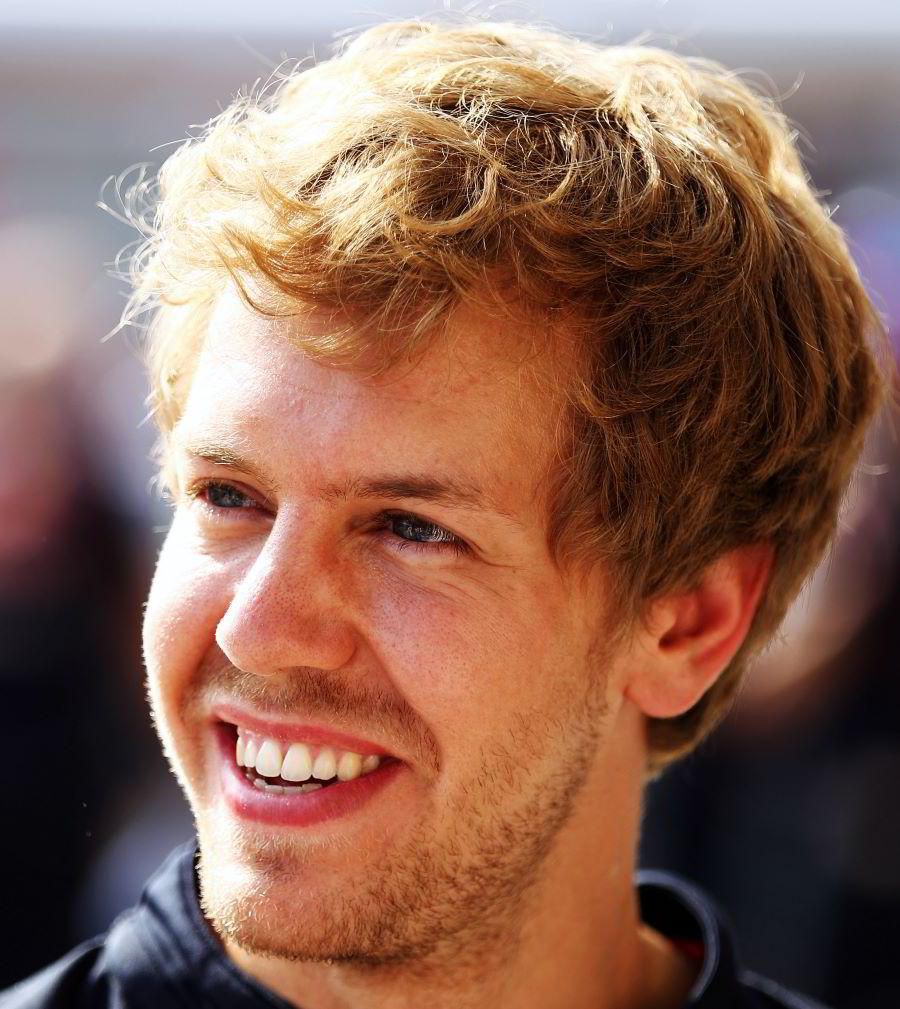 (GMM) Sebastian Vettel has refused to rule out hanging up his formula one helmet long before his thirtieth birthday.

As a 21-year-old rookie three years ago, the German became F1's youngest ever grand prix winner at Monza at the wheel of a Toro Rosso.

Now, he is cruising to his second consecutive title, having signed up with Red Bull's premier team for the next three years.

"My contract is until then and I am not really looking much further right now," Vettel told the German edition of Playboy.

"Maybe in four or five years I will have no more desire for formula one and will want to do something different.

"At the moment I can't imagine it but you should never say never," he added.

"The feeling I get when I'm racing is that it's so much fun and gives me more satisfaction than anything else in life.

"You have the tremendous forces on your body when you step on the brakes and turn the wheel, your brain screams 'Stop, that's impossible! But then the car shows you that it can be done."

The magazine said Vettel, despite his considerable earnings, has inexpensive tastes — like his DVD collection and the fact his favorite vehicle is a VW bus.

Why the VW?: "Because you can do everything with it. You can even plug a freezer into the cigarette lighter," Vettel laughed. "There is really nothing on which I need to spend very much money."