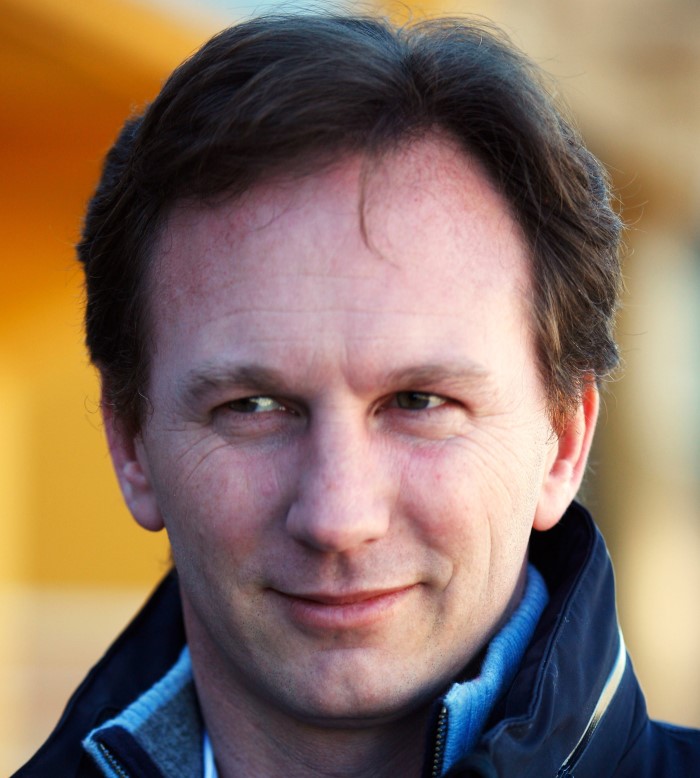 (GMM) Christian Horner could not hide his smile despite a Red Bull not winning Sunday's Hungarian grand prix.

And Vettel's gap to the closest non-Red Bull runner – Lewis Hamilton – is now a whopping 88 points with just 8 races to run.

"Excluding the Red Bull drivers, Jenson was the one we wanted as the winner," Red Bull team boss Horner is quoted as saying by German media.

"Congratulations to him," said the Briton.

"We are not disappointed. In situations like that it's always a lottery."

Formula one figures are now looking forward to an almost one-month break before Spa-Francorchamps, including a mandatory two-week factory shutdown.

"We will be working at full speed for another week until we close the factory and re-charge our batteries — just like KERS," joked Horner.