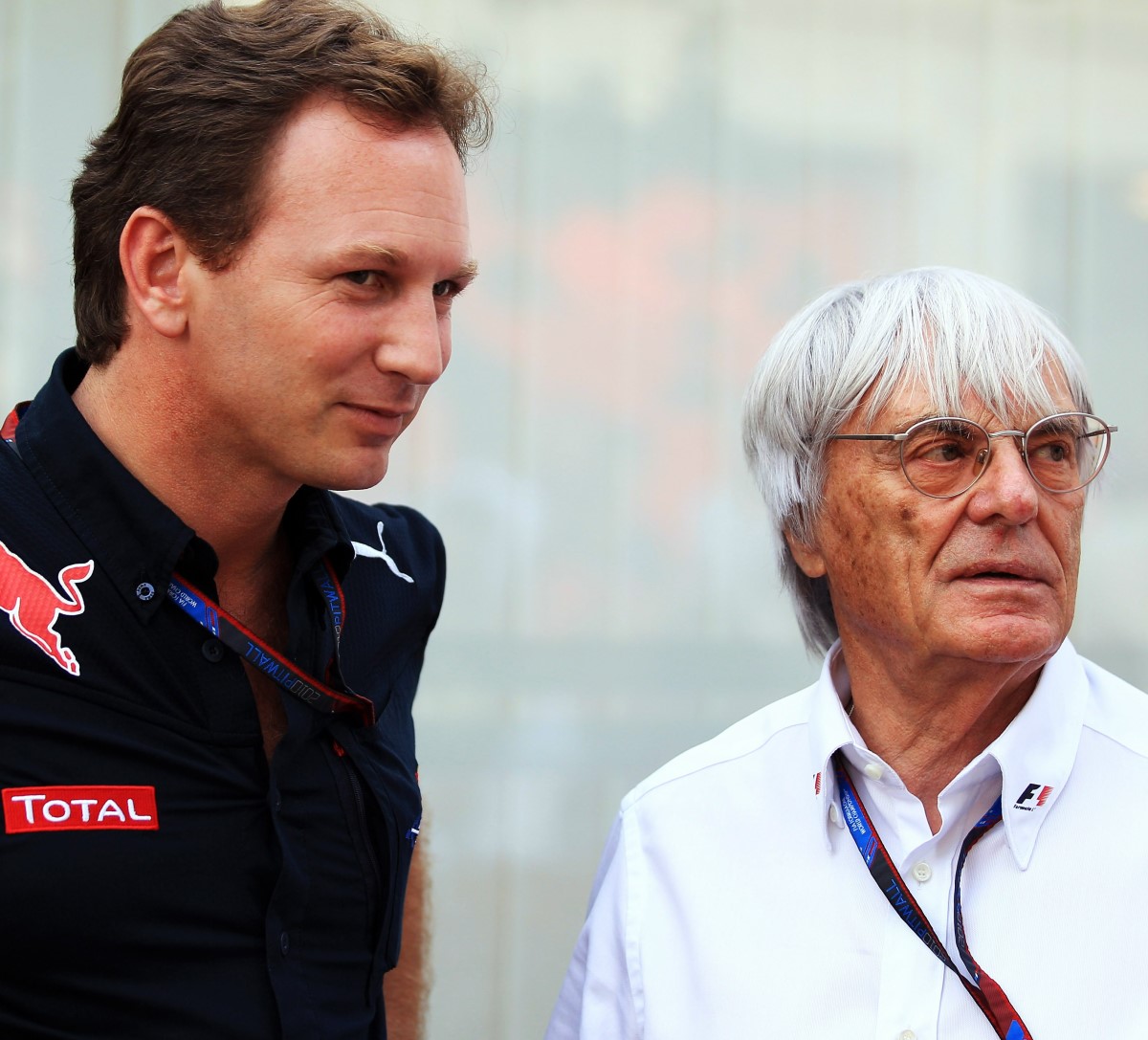 (GMM) F1 team bosses are set to meet with Bernie Ecclestone as the paddock digests Friday's news about the television coverage in Britain.

It has been announced that subscription channel Sky will share live broadcasting rights with the BBC from 2012, meaning 10 races will not be shown on free-to-air television.

F1 chief executive Ecclestone however said the news was "super", insisting the sport will now enjoy "the best of both worlds".

But the teams are reportedly concerned that the deal is a breach of the Concorde Agreement clause about television coverage in key markets.

"Mr. Ecclestone is expected to argue that the contract has not been broken because half of the races will still be screened on the BBC," said the Daily Mail.

BBC radio commentator David Croft on Friday afternoon announced that the teams will meet with Ecclestone to discuss the issue at the Hungaroring.

"I don't think anyone should be immediately reacting to say this is good, bad, indifferent," he is quoted by the Telegraph, albeit confirming that the Concorde does include "safeguards" about TV coverage.