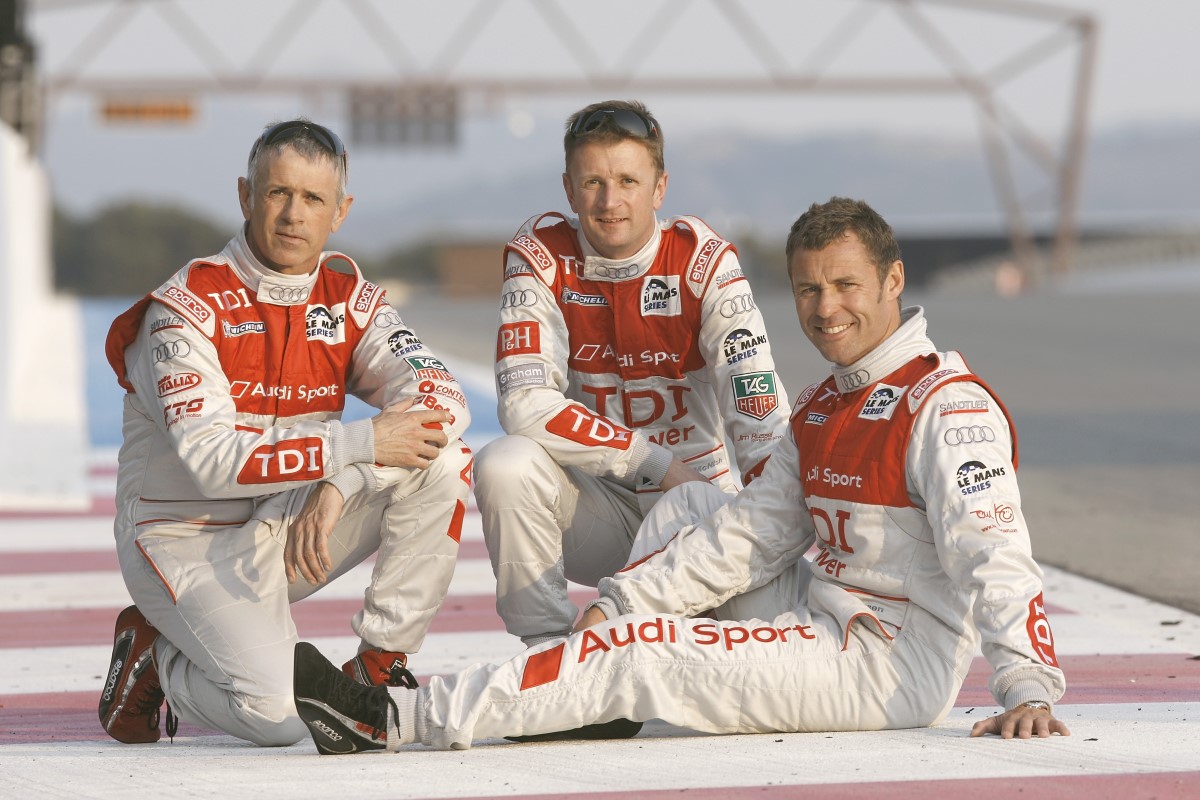 Former Toyota driver Allan McNish will be back in the stewards’ office for this weekend’s Hungarian Grand Prix. The Scot, now a Le Mans driver with Audi, also served as FIA driver steward at the Monaco Grand Prix of May.

McNish competed in Formula 1 for a single season with Cologne-based Panasonic Toyota Racing in 2002, stepping up from the test role he previously held with the squad. The 41-year-old achieved his best result at the Malaysian Grand Prix, finishing in seventh place.