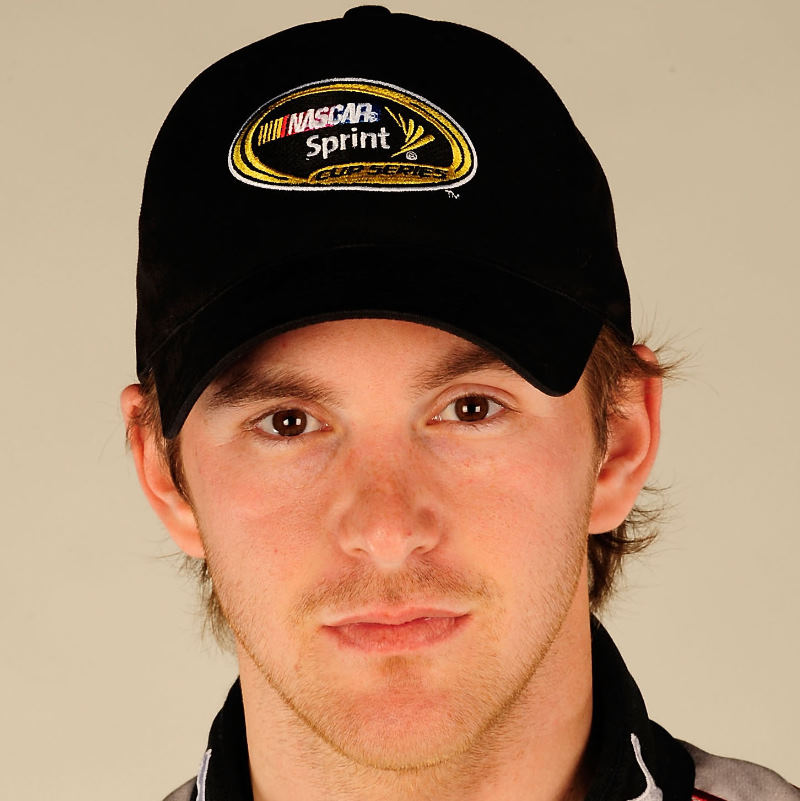 Max Q Motorsports has signed Scott Speed to drive the #37 Ford. The team will start running Speed this weekend in Indianapolis, at the 18th annual Brickyard 400. The 28-year-old former Formula One driver Scott Speed, who drove for Red Bull Racing in the Sprint Cup Series the last two years, will make his first start since 2010.

Speed has 76 NASCAR Sprint Cup Series starts, with one top-five and three top-10s, eight top-10s in 13 starts in the NASCAR Nationwide Series, and one win, four top-fives and nine top-10s in 16 starts in the NASCAR Camping World Truck Series. The team will be running Speed in a Ford Fusion with the FR9 Roush Yates engines. The duo plans to run at the next three races – Indy, Pocono and Watkins Glen with hopes of continuing the rest of the 2011 season pending sponsorship. Scott Speed PR