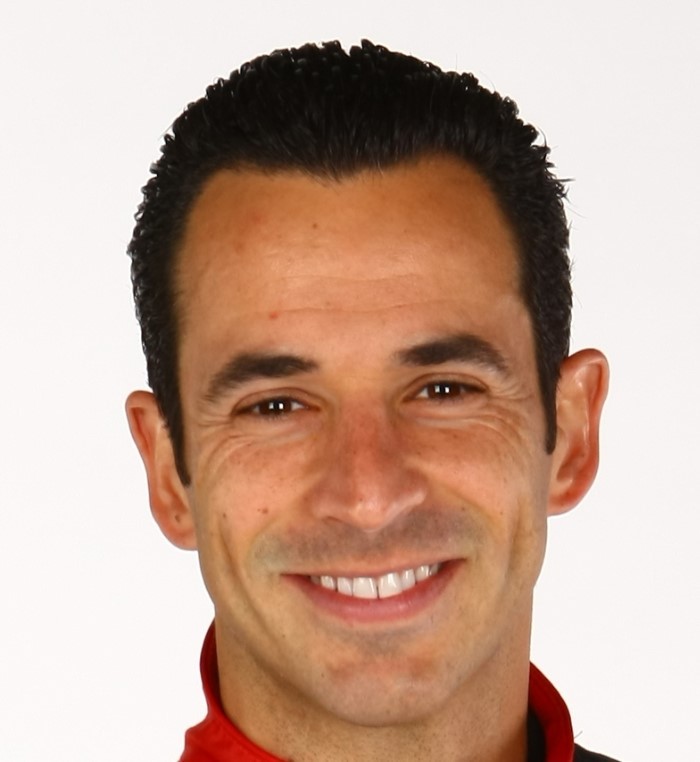 Stone Brothers Racing has scooped the pool in the lead-up to this year’s Armor All Gold Coast 600 with the signing of a second Indy 500 champion for the October 21-23 event.

Both Castroneves and Dixon had previously driven open wheel cars on the streets of Surfers Paradise before being a part of the new Armor All Gold Coast 600 format last year where International drivers were teamed up with regular V8 Supercar stars.

Castroneves currently drives for Team Penske in the IZOD IndyCar Series and struck international fame outside of racing circles a few years back when he won the North American version of Dancing with the Stars.

This year’s event will not only include some of the biggest names in world motorsport, but also from the world of entertainment with the event’s Rock and Race format to continue with nightly concerts at the Broadwater Parklands entertainment precinct.

Queensland Minister for Sport, Phil Reeves, said that the return of Castroneves and Dixon was a tremendous coup for the event.

“To have Stone Brothers Racing announce a second former Indy 500 winner for their team is a great coup for them and the event," said Reeves.

“Helio is a tremendously popular driver throughout the world and I am sure there will be many fans back in Brazil keeping an eye on him during the Armor All Gold Coast 600 weekend.

“Helio is one of several drivers making a return visit this year and I think that is a testimony to the V8 Supercar category and the event, in which the Bligh Government is a big believer.

“A fantastic event on the amazing Gold Coast – who would not want to come back?"